The Reader's Digest Association Inc., Pleasantville, NY, announced Friday diminished earnings for its fiscal third quarter of 2003 ended March 31 as well as its plan to cut at least $70 million in fixed costs globally in the next two years.

The company said it had an operating loss of $3 million in the quarter, including $16 million in restructuring charges. Revenue rose 4 percent to $563 million from $542 million in the prior-year quarter, mainly because of the additional money coming in from the acquisition of Reiman Publishing.

The restructuring of the company's international business will include a 20 percent reduction in overhead in two years as well as job cuts and consolidation.

“We plan to reduce global overheads by at least $70 million and to restore international margins, much as we continue to do at U.S. BHE, which posted a profit after several quarters of re-engineering,” Thomas O. Ryder, chairman/CEO, said in a statement. 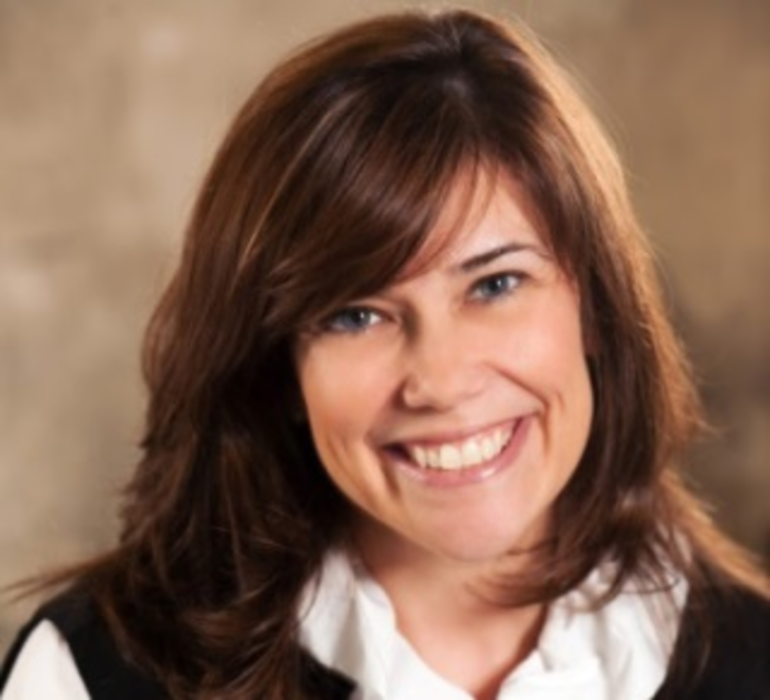