As you know, one job of a headline is to provide such a strong benefit for Mr. Prospect that it jumps off the page, grabs him by the lapels and says, “Hey, you … this is what’s going to solve your problem, right now!” Or arouse so much curiosity that he has no choice but to read the rest of your offer.

So, if you’re still reading, then the above headline did its job. But Ray Romano? A TV star and a DM package? To appreciate why Ray has such a strong fan base and to use the same strategy in your next rollout, one only has to take the advice of the late David Ogilvy, who said: “Don’t be a bore. Tell the truth! But make the truth fascinating.”

And this is one reason a successful television star has millions of viewers tuning in each week to watch him. Ray’s unique selling proposition mirrors the truth about his viewers’ lives and what marriage is really about. Each week folks watch as Ray screws up with his wife, Debra, or how he deals with his pushy parents. The viewers experience the same thing with their lives. Ray knows as a comedic actor that he can’t ever be boring.

One publisher that successfully uses the “mirror” technique is Popular Mechanics. In fact, its whole USP is focused on the blue-collar working man. Right out of the Johnson Box it’s in, the headline copy is as focused and taut as a gymnast’s body:

If you want to live better …

(because you’re my type of guy)

No wasted words here. A strong benefit, plus a language the prospect will understand – such as “pay your own way,” “don’t mind hard work” – keeps the reader tuned into this publisher’s message. And to really give the whole piece a do-it-yourself feel, and to make the reader and he come off as buddies, the copywriter scribbled across the bottom of the box a handwritten note: “because you’re my kind of guy.”

Want to be wealthy? Then do as I say! Hit ’em where it hurts, take no prisoners and continually make bold promises – that’s the hook master marketer Jay Abraham uses in his copy to keep from boring his reader:

Here’s YOUR Deal in one sentence … I guarantee my breakthrough Encyclopedia WILL make YOUR business at least $50,000 more … in the next SIX months (or less) OR you can send it back – and keep the complete $25,000 Summit tapes and CDs just for taking a chance on me.

Jay takes his offer and hits his targeted entrepreneurial audience over the head with a two-by-four. And right smack in his headline he gives the classic Abraham “risk reversal” that tells the prospect he’s entitled to keep the product if it doesn’t produce the dazzling results he promises.

But Jay won’t let up. Like a carnival barker using fear and greed, in every sentence he shows the prospect the results of his promise and how his business life will be transformed.

It must be true because the numbers add up! Statistics. We live our lives by them. Take a truthful claim, add a strong dash of a real statistic, mix vigorously – and, voila, you’ve produced strong evidence that’ll help propel your prospect into making a positive purchasing decision.

Financial publishers live and die by the statistic. But what about other industries? Y2 Marketing had a new client that was a typical moving company whose prior advertising was a Yellow Pages ad that looked like every other moving company ad. So Y2 took a direct response attack in this institutional advertising offer to stop the prospect dead in his tracks:

Last Year Over 4,350 Complaints & Lawsuits Were Filed Against Moving Companies in Dallas. Ask these 15 Questions to Make Sure That Your Moving Company’s Policies Procedures & Standards Will Protect You from an Unpleasant Moving Experience.

If you’re thinking of moving (and you wouldn’t let your fingers do the walking in the yellow pages for movers – if you weren’t) then how can you NOT want to be educated about these potential land mines that you hear everyone else has gone through?

Using statistics can bring effective results no matter what your offer is. And here’s a sobering one: According to consulting firm Accenture, the average American is bombarded with 3,000 advertising messages a day from TV, radio, print and the Internet. So how can you help your client rise above this competition? Take it from Ray: Never, ever bore your prospect to tears!

Former employees of AB&C Group, the fulfillment arm of reportedly shuttered BlueSky Brands Inc., have filed legal complaints against the… 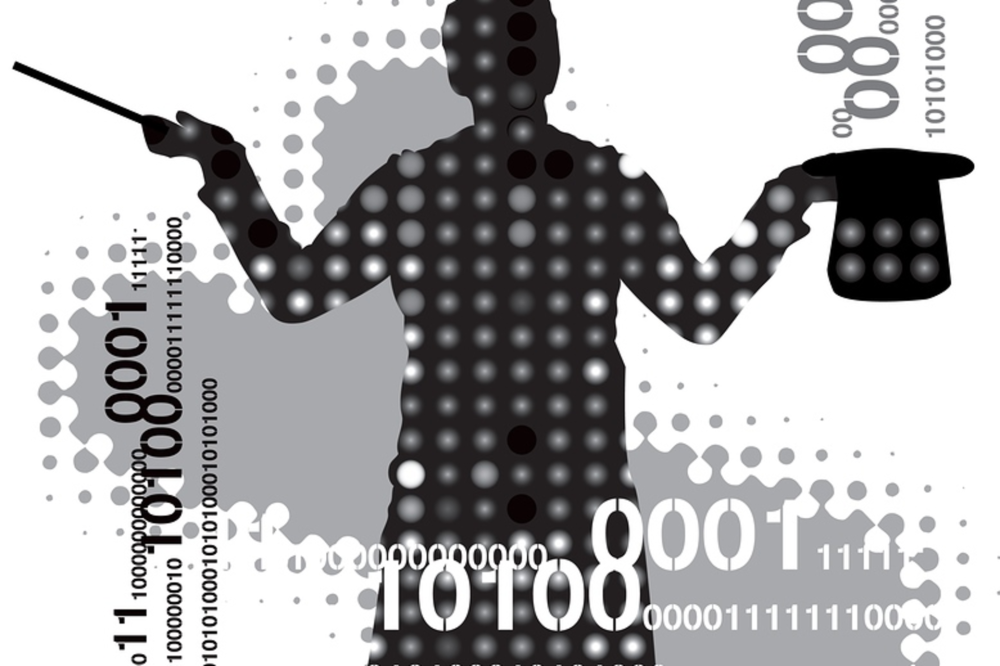 DoubleClick: Open Rates Down, Conversion Up