Paul Price has resigned as global president of Rapp to become CEO of brand agency Creative Realities as of June 1.

“Paul will reach into verticals we’ve touched on but have yet to develop, and expand our overall capabilities and client base,” she said. “We’re firmly established in retail, and we want to move into education, hospitality, health and automotive.”

Creative Realities specializes in on-site digital displays that enhance a brand’s presence for consumers close to the point of purchase or at the point of brand immersion, such as a hotel lobby or hospital waiting room, Reardon explained. Commonly used channels include digital signage, kiosks, mobile applications and SMS campaigns.

Price worked at Rapp for more than two years before his May 25 departure. He previously worked at Omnicom sister agency DDB, where he was chief partnership officer.

A Rapp executive could not be reached by press time. 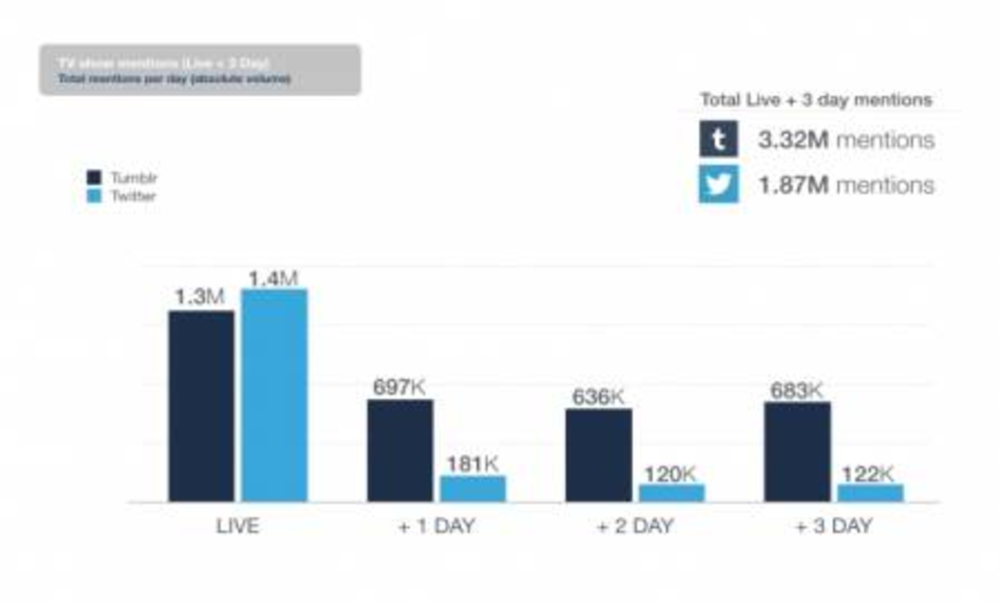 Targeting Is Key to Ad Success, Right? Not So Fast

What can possibly be wrong with selecting the best possible sites for your banner ad, rather than just…

The Chicago Sun-Times has partnered with Clickshare Service Corp. for subscription management and access control on the paper’s…