Q: Why is agency culture so important to creating great work?

A: Not to sound cliché, but culture is about the people, and if you get the best creative people, they’re very sensitive to culture. The looser and the more open-ended and the more spontaneous you keep the culture, the more creative they’ll be. For one thing, we don’t have cubicles.

Q: Love your Twitter handle (@ fietstweets). What are some tips brands can employ to use Twitter creatively?

A: You have to start upstream and be very strategic about why the brand is on Twitter. If you [have a Twitter handle] and you can add utility or entertainment to people’s lives, you’re going to be successful in that space. However, if you’re a brand that rushed to get there just because you feel insecure about not being on every single social media channel, that becomes pretty transparent and you look clumsy.

Q: How do you balance your regular workload with all the pro bono work you do for UNICEF, Oxfam, and others?

A: We always want our creative people to have side projects. The paying clients take precedence during the day, but we give the same amount of creative energy to any project, regardless, and approach it the same way. With the pro bono work, we might not get paid in revenue, but we get paid in creative freedom. We tell pro bono clients that the best way to reward us is to let us do our thing.

Q: What piece of creative in your career are you most proud of?

A: It was a campaign I did when I was at DDB Chicago for Dell called 12-fingered Clay. It was the first project I led. Appropriately enough, it was a direct marketing campaign that addressed office managers to convince them that they could make their offices more productive if they bought the Dell suite of office computers. We came up with a fictitious character named Clay who was the bane of the office because he was more productive than everyone else since he had 12 fingers. The twist was, when they brought in Dell computers, everyone caught up with Clay.

Q: Is there any difference in the creative process when doing work for a small client versus a large one?

A: For a large client, you have to have more stamina and patience creatively because things need to be vetted more and there are more obvious layers of approval. On the flip side, there are more resources.

Q: You were a copywriter at Leo Burnett from 1995 to 2000. What’s the most memorable bit of copy you wrote?

A: I was working on the Dewar’s account and there was a famous campaign there at the time, ‘You thought girls were yucky once, too.’ I inherited it. As a writer, it’s daunting. You’re not going to write a better headline than they had, so it was toil, toil, sweat, and freak out. But then I did write a headline for the New York market only, ‘So you live in New York and you’re afraid to try scotch?’ and it did really well.

One of my favorite films has an important data-privacy and security message for marketers: “Take only what you… 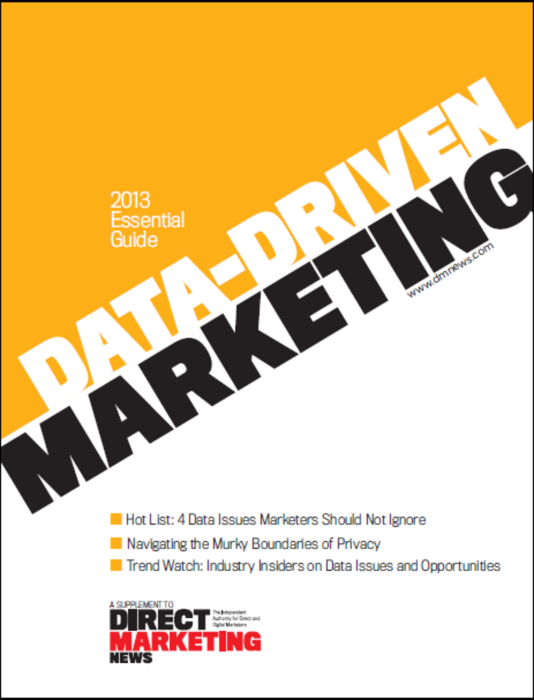 Direct marketing and customer data—it’s a match made in heaven, but only if you do it right. The… 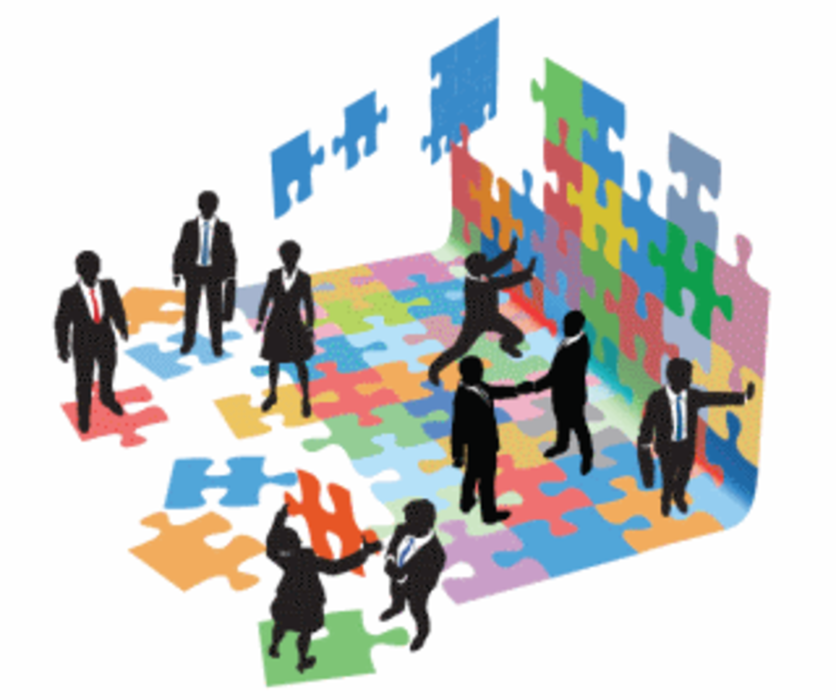 In the ongoing search for a competitive edge, agencies are developing in-house solutions to avoid reliance on technology…