At a panel discussion in New York City last night, under the heading “Data as a Force for Good,” representatives of Cloudera and Experian discussed the ways in which big data and analytics are supporting progress in healthcare, education, and other social causes.

Bonneau, an associate professor of biology at the university, spoke compellingly about the way in which the growth of commercial data analytics benefited health research. “We can piggyback a lot of good stuff on the commodity market big data is driving,” he said. If there weren’t commercial reasons driving developments in big data analytics, tools which are now within reach of health researchers would have remained “prohibitively expensive.” What might have remained “boutique” tools and techniques were actually becoming affordable.

Dubovskiy described DonorsChoose.org as a kind of “Kickstarter for education.” It’s present in over 60 percent of US public schools, and has generated over $150 million in donations for classroom supplies. Replace the word “customer” with “donor,” said Dubovskiy, and the opportunities to use data to optimize the educational mission is obvious. The nonprofit uses big data and analytics to identify schools in need and donation sources. There’s more information, school poverty maps, and access to open data sources at the DonorsChoose.org data site.

Olson spoke about his work as a board member of Datakind, a project to bring pro bono data science to nonprofits which is supported by Cloudera. Fingersh highlighted the use of Experian’s extensive data collections to help more than 200 hospitals verify patient identity and accurately screen applications for charity care.

The event was organized by Cloudera’s employee-led and run philanthropic arm, ClouderaCares. 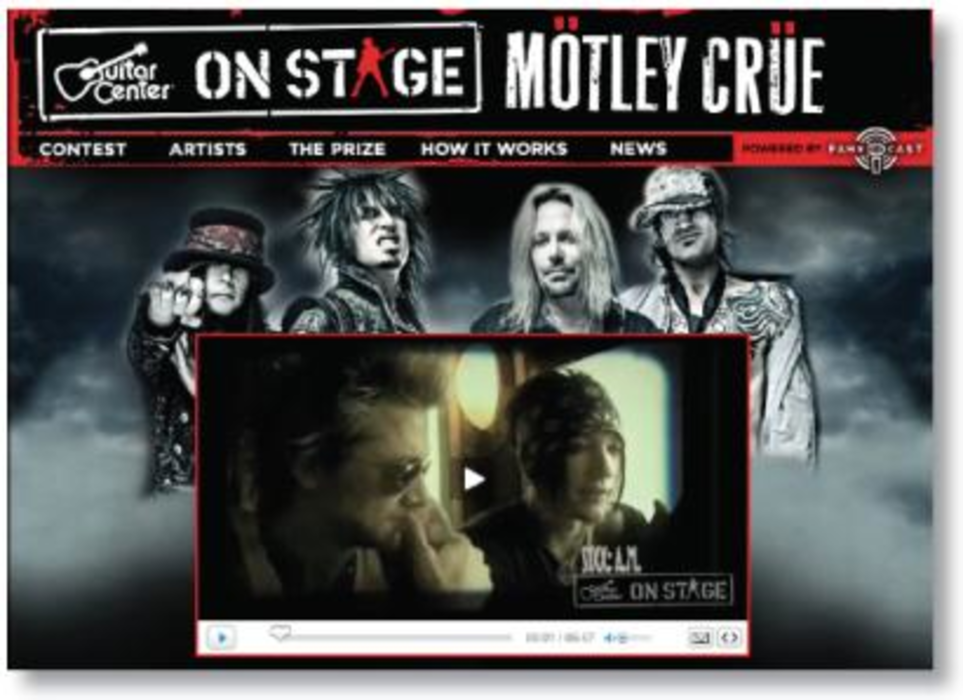 E-mail is a great way to connect with communities. It’s also an effective method for selling inventory through…

Independent ad platform Amobee solidified its standing as a force in video advertising with its acquisition, early this…