Projector Doctor, one of the few firms in the projection industry to service projectors nationwide, has turned to NetLedger Inc.'s NetSuite for tracking e-mail marketing campaigns.

The Poway, CA, company is using Marketing ROI Manager to track campaigns from lead generation to customer billing. Its official campaign began this month after tests in May and June.

“In the past we would have to manually load leads and then manually add them to a distribution group,” said Dean Mitchell, general partner of Projector Doctor. “Now this process is done in substantially less time.”

Equally important, the company previously could not have tracked the results of its campaigns. Now it can, through promotion codes to measure the return on investment.

“This will allow us to determine which efforts are most successful so that we can make the most of our marketing investments,” Mitchell said.

In one snapshot, the company can see the dollar cost of the campaign, projected income and the ROI as a percentage.

The first real campaign, however, began July 7 based on leads garnered from InfoComm, the audiovisual industry's largest trade show, held in Orlando, FL, in June. E-mails dropped to 300 prospects who had stopped by Projector Doctor's booth.

“We're currently monitoring the results of the first round of e-mails that were sent earlier this month,” Mitchell said. “We expect a significant response based on the combination of e-mail and direct marketing materials that we're sending.”

The process is simple. Leads captured are loaded and grouped by customer type — educational institutes, government, audiovisual dealers, rental and staging companies and a catchall of general business.

Each campaign has an associated promotion code. Some campaigns have been split into smaller groups to tailor the messaging. E-mails then were sent to the respective groups. Follow-up mailers and e-mails are planned. The leads from the Poway Chamber of Commerce event have been reached again.

“Importing leads required some Excel massaging of the data prior to import, but it was significantly easier than entering them by hand,” he said. “The campaign setup and e-mail process is easy, and it's great to immediately start seeing which messages are read, clicked through and how many people unsubscribe.”

Founded in 1998 as PCB's Beyond Repair Inc., Projector Doctor is authorized by major manufacturers to perform warranty service, maintenance and non-warranty repairs. The company also carries accessories for projectors like replacement lamps, cables, remotes and carrying cases. But it does not sell projectors.

“We're planning to use these features in conjunction with our soon-to-open Web store [on www.projectordoctor.com],” Mitchell said. “We can also target existing customers based on their historical buying patterns. Another possibility is a periodic online newsletter.”

It used to be relatively easy to test, tweak, retest and rollout DRTV short-forms and infomercials. Costs, such… 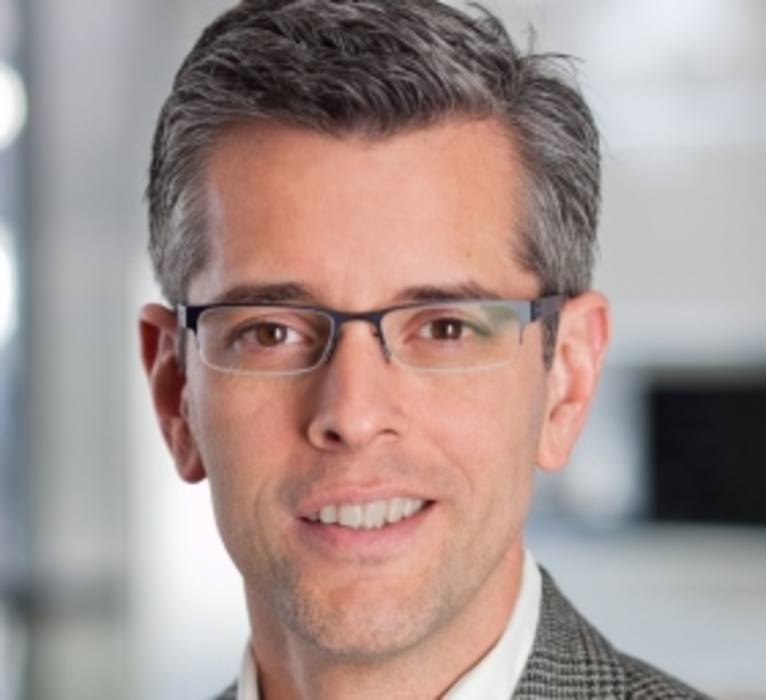