Battered name-your-price service Priceline.com made another tactical retreat last week, announcing that it would not proceed with the implementation of planned cellular telephone, term life insurance and business-to-business services.

The decision has led to the elimination of 48 jobs, or 11 percent of the Norwalk, CT, company's work force. It also follows the collapse of talks between Priceline and Japan's Softbank E-Commerce Corp. for a buyer-driven service in the Japanese market.

“We've always been kind of skeptical about the business model over there,” said Alan Alper, senior analyst at Gomez Advisors Inc., Lincoln, MA, “but early on they defied the odds and seemed to be appealing to a broad spectrum of consumers looking for bargains online. But the bubble burst.”

This setback comes only two months after Priceline was forced out of the grocery, gas and used-merchandise businesses for lack of cash and customers willing to name their own prices in those categories.

Another humbling moment in recent days was the sudden decision last month by Heidi Miller to resign her position as chief financial officer at Priceline. Miller had moved from the same position at Citigroup in February.

“People who do business online, be they consumers or businesspeople, are looking for convenience,” Alper said. “They're looking for cost savings where they can find them, but really it's more driven by a convenience proposition, and the Priceline model, unless you really give up a lot of convenience, is just not appropriate to many people.”

Priceline said in a statement that it would continue to focus on leisure airline tickets, hotel rooms, rental cars, home finance, long distance and new cars.

“We … stated that we would review new businesses under strict financial criteria,” Daniel H. Schulman, president/CEO of Priceline, said in the statement. “As a result of those reviews, we are refocusing all of our efforts on achieving profitability with our core businesses.

“With the changes we are making at Priceline.com and a major new TV advertising campaign scheduled for the first quarter, we are excited about the new year.”

Alper believes that sticking to its knitting is a good idea for Priceline.

“That makes sense,” he said. “They have carved out a fairly good following in travel, particularly in airfare bookings. The grocery business failed miserably. The gasoline idea was great but it was too gimmicky, and when times get tough, you have to really hunker and look at your core functionality, core expertise, and do what makes sense.

“And, I think, many companies just got greedy, not just Priceline, thinking they could expand very quickly and take on the world. And what it came down to is, they were expanding way too quickly and not having the infrastructure and the capacity from a business management perspective to take it all on.”

Mutual of Omaha is expanding its use of the TargetSource database from ICOM Information & Communications Inc., Toronto,…

DHL Airways Inc. did not meet its June 30 deadline for completing its acquisition by a group led… 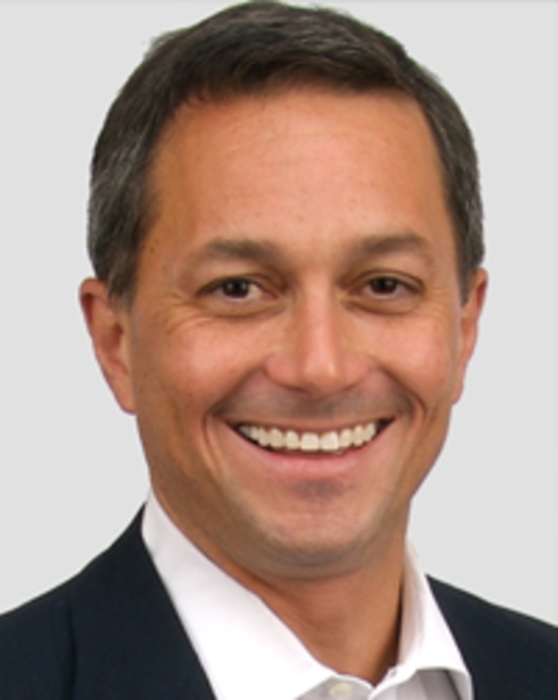 Publicis to acquire Rosetta for $575M