Postal Services loses more than $1.1B in February

The US Postal Service saw a net loss of more than $1.1 billion in February, when mail volume dropped 1.5% to fewer than 12.8 billion pieces. The USPS reported $5.1 billion in revenue for the month, a 1.5% decrease compared with the prior February.

This monthly loss follows a pattern at USPS. For the first five months of its 2011 fiscal year, the USPS has reported a total net loss of nearly $1.9 billion. While total mail volume is up slightly (0.4%) for the fiscal year, total revenues remain down 2.3% compared to the same period last year.

In February, periodicals saw the largest volume and revenue decreases among major mail categories, dropping 8% and 9.2%, respectively, compared with the prior year. First Class mail volume was down 3% year-over-year in the month, while Standard Mail volume increased 0.5% in the February. Package services volume dropped 2.9% year-over-year in February to 43.9 million pieces.

The Postal Service said last week that it will eliminate about 7,500 positions in an effort to cut $750 million in costs. The organization will also close seven administrative district offices, including facilities in Ohio, Michigan, New Mexico and Georgia. Meanwhile, the Postal Regulatory Commission said last week that the USPS overestimated the potential cost savings of eliminating Saturday delivery.

The organization reported an $8.5 billion net loss for its 2010 fiscal year, which ended last September 30. However, much of that of that loss was due to the required prefunding payment of $5.5 billion that the USPS made to its Retiree Health Benefits Fund.

The USPS does not comment on the unaudited monthly numbers provided by the PRC, said Greg Frey, PR representative at the Postal Service. 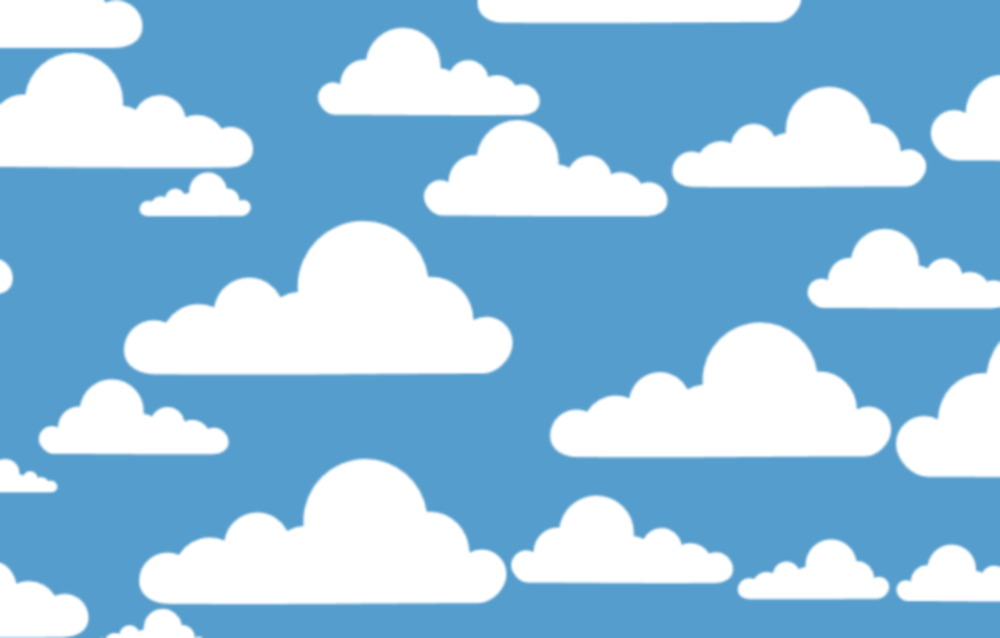 Borders Group Inc. has said it will explore strategic alternatives, including a possible sale of certain divisions or…