The US Postal Service is “teetering on the brink of financial collapse and is very close to running out of money,” according to the Washington Post‘s Federal Eye blog. Earlier this week, Congress decided not to give the USPS billions of dollars in financial relief, as it has done the past two years.

The Post‘s Ed O’Keefe reports that “Postmaster General John Potter cancelled a meeting scheduled [September 29] with reporters and is huddling with aides as he determines what to do. Conversations with several people in the know suggest he has two options: Pay the $5.5 billion or don’t pay it. Either way, the Postal Service is in a bad place.”

Postal Service officials said this summer that “given current trends, we will not be able to pay all 2011 obligations.” This week’s news seems to have moved that possibility up a year.

Mobile video remains a hot topic in marketing, as does Snapchat. The two are rarely linked in coverage,…

According to a controversial article written by Cathryn Sloane, all social media managers should be under the age… 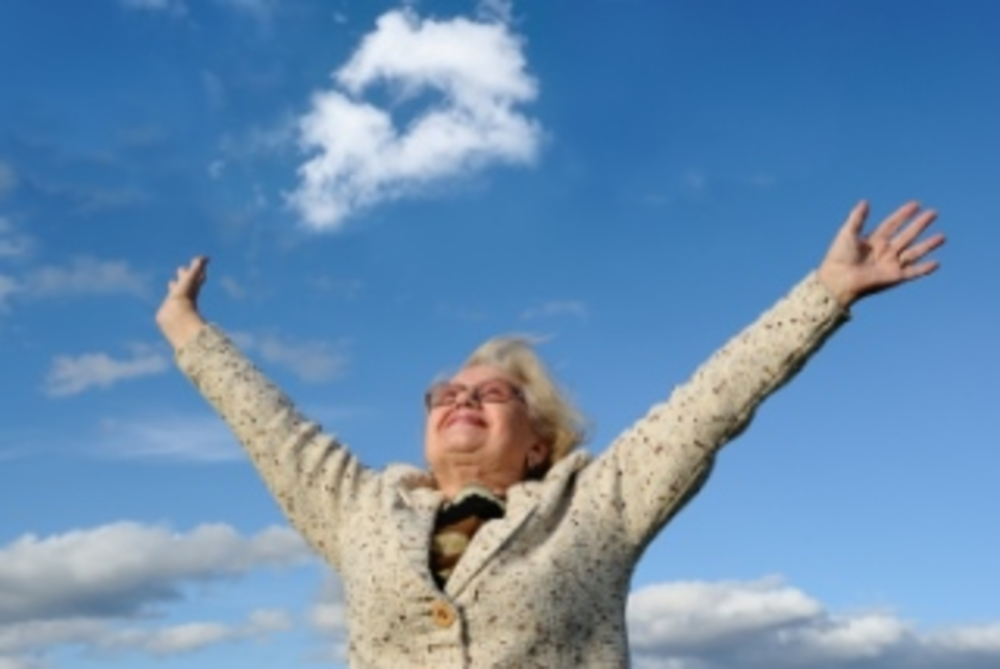