PLI Says Privacy Ads Are Still on the Way

What's more, it looks as though the campaign — announced by Wientzen during his keynote address at the fall DMA conference in New Orleans — is at least another six months off.

And with at least 15 pieces of privacy legislation before Congress, many believe that the campaign may get off the ground too late — even those on the other side of the debate.

The advertising campaign is supposed to be a key component of a public relations and Internet effort by the Privacy Leadership Initiative, a privacy research and education partnership of CEOs from 15 corporations, including Acxiom, DoubleClick and Experian; and nine business associations, including the DMA and the Interactive Advertising Bureau, which was recently renamed from the Internet Advertising Bureau.

“I've been looking for the Privacy Leadership Initiative propaganda campaign, but it hasn't materialized,” Catlett said. “Where is it?”

So far, the PLI has spent $1.5 million on research that representatives claim is needed to proceed.

In particular, the PLI has been researching consumer attitudes and behavior toward privacy. It conducted 22 privacy-related focus groups across the country and commissioned market research firm Harris Interactive, Rochester, NY, to conduct seven privacy studies.

The main finding of the research is that consumers for the most part do not differentiate between privacy and security — an issue the PLI aims to clear up. The research also determined that consumers are receptive to learning more about the issue.

As a result, the PLI has decided that the ads will direct consumers and businesses to a toll-free number and the PLI Web site, www.understandingprivacy.org, for more information.

“The campaign is based on helping consumers feel comfortable. We have not progressed as fast as we thought we might because we're trying to get at what the concerns are,” said Walter (Wally) J. O'Brien, executive director at the Privacy Leadership Initiative. “My hope is that the ads will be out sometime in the autumn. We're still refining things. We're learning new things every day.”

At this point, the only definite medium for the campaign is print, according to O'Brien.

The research stage will continue at least until three or four remaining studies are completed in late May or early June, he said.

Meanwhile, he said, the PLI will go forward with the campaign regardless of the status of privacy legislation.

Even after the research is complete, the advertisements cannot run until the PLI raises funds. At the time Wientzen announced the initiative, it was estimated that the campaign would cost $80 million. In addition to member contributions, PLI will solicit donations from other businesses for the ad campaign.

But O'Brien acknowledged that given the current state of the economy, now is not the best time to try to raise funds.

Spokesmen for PLI member organizations DoubleClick and Experian declined to comment on how much money their companies had pledged to the campaign.

Aside from consumer research and education, the PLI also will undertake a business campaign to help businesses set up workable privacy guidelines.

“Our multiple approach is doing two things,” O'Brien said. “One is providing the opportunity for businesses to choose the kinds of privacy policies and practices they want to employ for their company. The other part is to provide information to consumers so that they understand the choices they have in terms of how to protect information, but also how to exchange information for the values they want.” 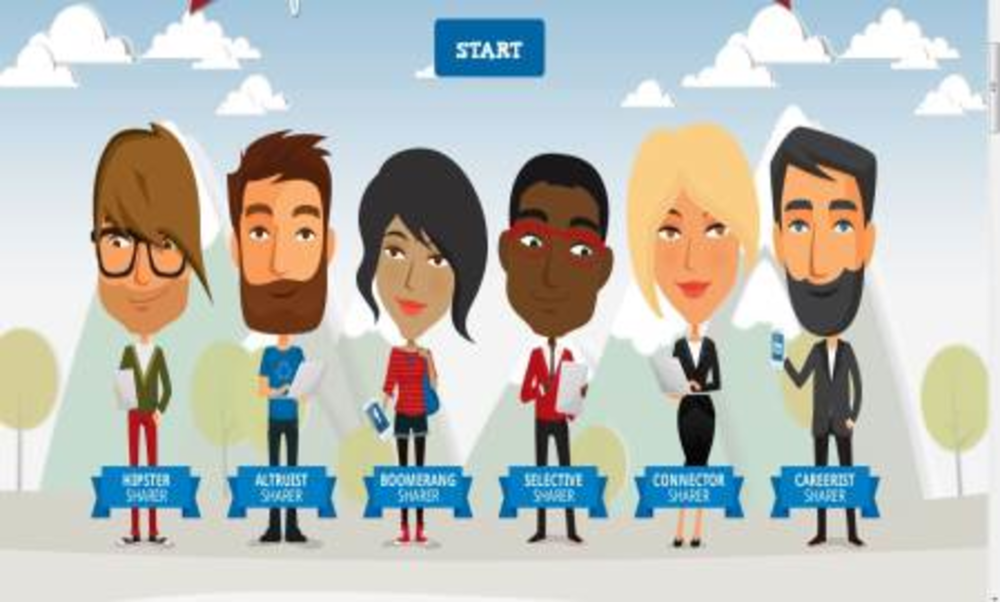 Quiz: What type of social media sharer are you?

If Descartes were alive today, his new take on existentialism might be, “I share, therefore I am.” What…

NEW YORK — Small and midsized businesses of 10 to 200 employees offer technology sales opportunities, according to…