The Greater Philadelphia Tourism Marketing Corporation (GPTMC) will launch a campaign May 30 including search, e-mail, banner ads and out-of-home marketing, as well as television and print ads. The tourism outfit is spending $1.6 million on the integrated effort.

The campaign will express affection for the city by playing on its nickname — “The City of Brotherly Love” — with the theme “With Love, Philadelphia XOXO.” The campaign creative imitates love letters to the city, with taglines such as “Dear Don’t Want to Leave Yet, that’s why Benjamin Franklin invented hotels” and “Dear Phanatic, you’re beautiful, whatever you are.”

“The idea was to have a series of love letters that would invite people to Philadelphia for different reasons,” said Cara Schneider, media relations director at the Greater Philadelphia Tourism Marketing Corporation.

The creative will promote Philadelphia’s history, restaurants, outdoors activities and museums, including the Cleopatra: The Search for the Last Queen of Egypt exhibition at The Franklin Institute.

The ads will target festival-goers, weekend getaway travelers, affluent travelers, families with children, African-Americans, gays and lesbians and repeat visitors. The online and print elements target a national audience, while the TV and out-of-home ads court consumers in nearby areas such as New York, New Jersey and Delaware. The out-of-home includes a full takeover of the Amtrak level of Washington DC’s Union Station.

GPTMC’s website will also offer travel deals that can be booked at visitphilly.com/withlove. The group is also selling “With Love” products on its site.

Last year’s campaign was credited with increasing hotel bookings for leisure travelers by 3% in Center City Philadelphia, according to PKF Consulting. 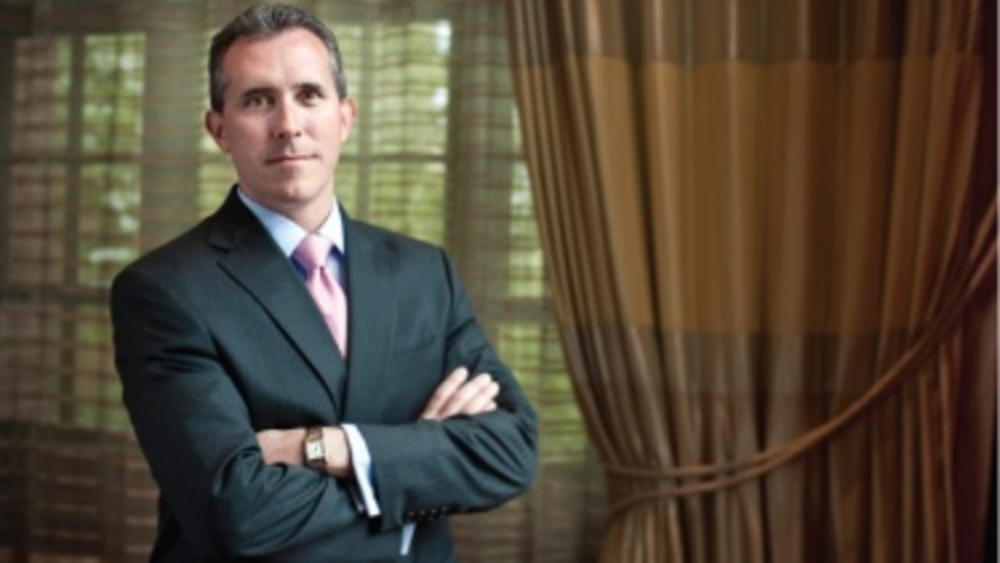 Once Chris Gabaldon, chief sales and marketing officer of The Ritz-Carlton Hotel Co. starts talking about his brand,… 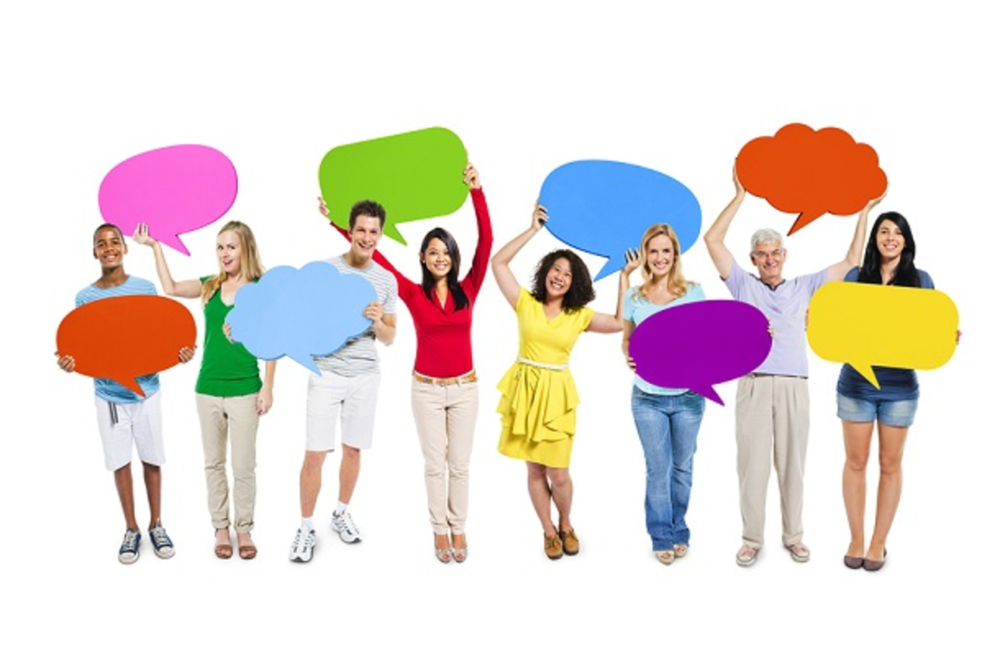 Without question, personal details about customers are crucial for marketing success and brand growth. But gaining access… 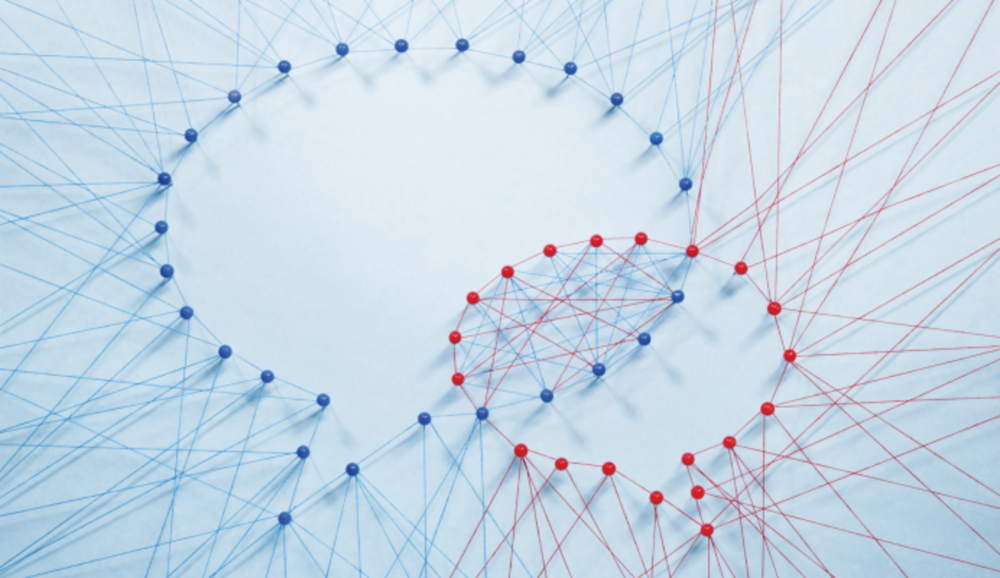