Peerflix, a peer-to-peer network where members legally trade DVDs online, has formed a relationship with the U.S. Postal Service allowing its members to track the shipping status of their DVDs on the Internet.

The announcement was made on July 24.

Under the agreement, Peerflix members who trade DVDs directly with one another will be notified each time a DVD is scanned at a USPS location as it travels to their home. Peerflix will capture integrated tracking information through the agency’s PLANET Code technology, which stores information about a mail piece using a unique barcode.

Taking the service one step further, Peerflix added visual tracking capabilities by building a Google Maps mash-up that allows users to follow the journey of their DVD against a map of the United States.

In addition, Peerflix announced that postage will be automatically printed on its PeerMailer envelopes, eliminating the need for stamps. The result for Internet users is a safe and accountable peer-to-peer network that serves a community trading 300,000 DVDs across the United States and Canada. 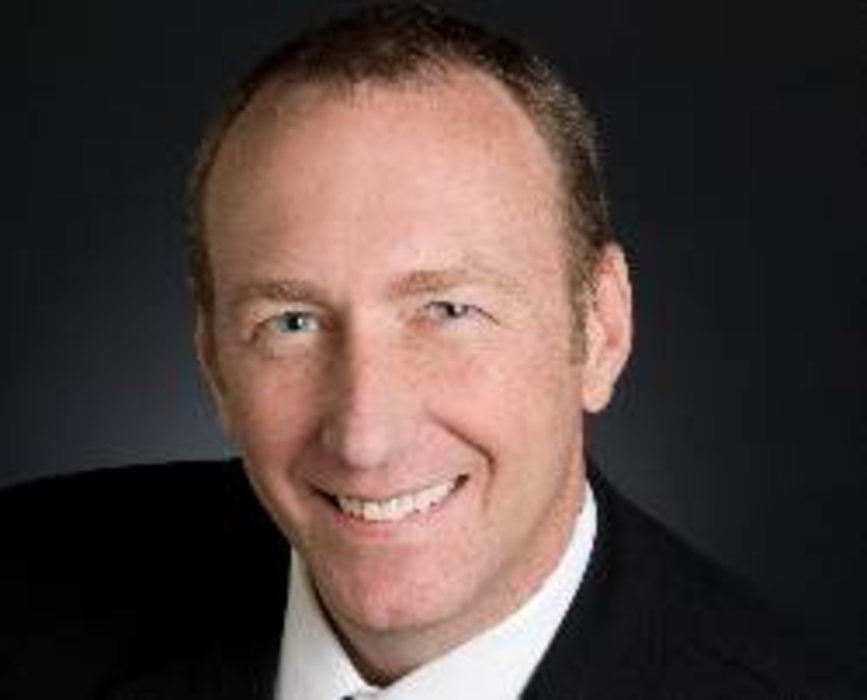 Specialty direct mail retailer Coldwater Creek, Sandpoint, ID, is gearing up for the August opening of a distribution…

E-commerce software company Evergreen Inc. is expected to demonstrate its latest online marketing system at the Internet and…