Publishers Clearing House spent the first 30 years of its existence with magazines as its bread and butter. By 1980, it was America’s largest seller of magazine subscriptions. Over the next 30 years the brand would expand in numerous ways. The company, which started in the mail in 1953, began airing TV spots in the late 1960s. “In the 1980s, we began introducing home entertainment products, kitchen and houseware goods,” says Deborah Holland, SVP at the company. “That part of the business was a big change for PCH in many ways, but it became a big part of our business.”

Now, more than three-quarters of PCH’s sales are merchandise, not magazines, Holland adds. But it’s not sales that define the iconic brand; it’s the sweepstakes prizes.

“One of the big things that is very much the same [over the past 30 years] is the golden egg of the emotional attachment to the brand: the dream of winning a life-changing prize,” Holland says. 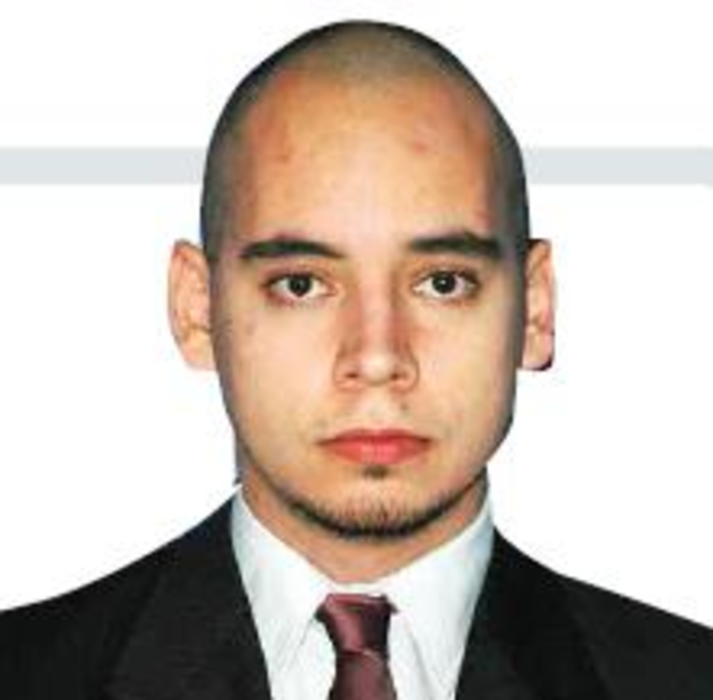 Juan Ribero, marketing coordinator at CableOrganizer.com, talks about working with Sitebrand to make selling cables, wiring and IT…

LiveFyre is pulling all its apps under one umbrella with its LiveFyre Engagement Cloud, being released today. Engagement…