PayPal president gets his credit card stolen, turns it into a marketing opportunity

Important lesson: When life gives you lemons, turn them into PR stunts.

Yesterday, PayPal president David Marcus said his credit card information had been stolen, with the culprits using it to go on a massive spending spree. In a savvy move, Marcus took to Twitter to remind everyone that this wouldn’t have happened if everyone involved had been using PayPal for electronic payments. PayPal hides personal information such as card numbers and bank details over electronic transactions, which it says makes it much more secure than traditional payment channels.

My card (with EMV chip) got skimmed while in the UK. Ton of fraudulent txns. Wouldn’t have happened if merchant accepted PayPal…

Sure there are plenty of cynics groaning at Marcus trying to turn his personal misfortune into a marketing moment. But CEOs would do well to take a few notes. Marcus’s tweets got plenty of replies, and some people used them as a way to criticize PayPal’s shortcomings. Not only did Marcus respond, he got them in touch with PayPal’s customer service account. He comes across as real, engaging and more importantly, he demonstrates how his company can solve a very real, and common problem for consumers. 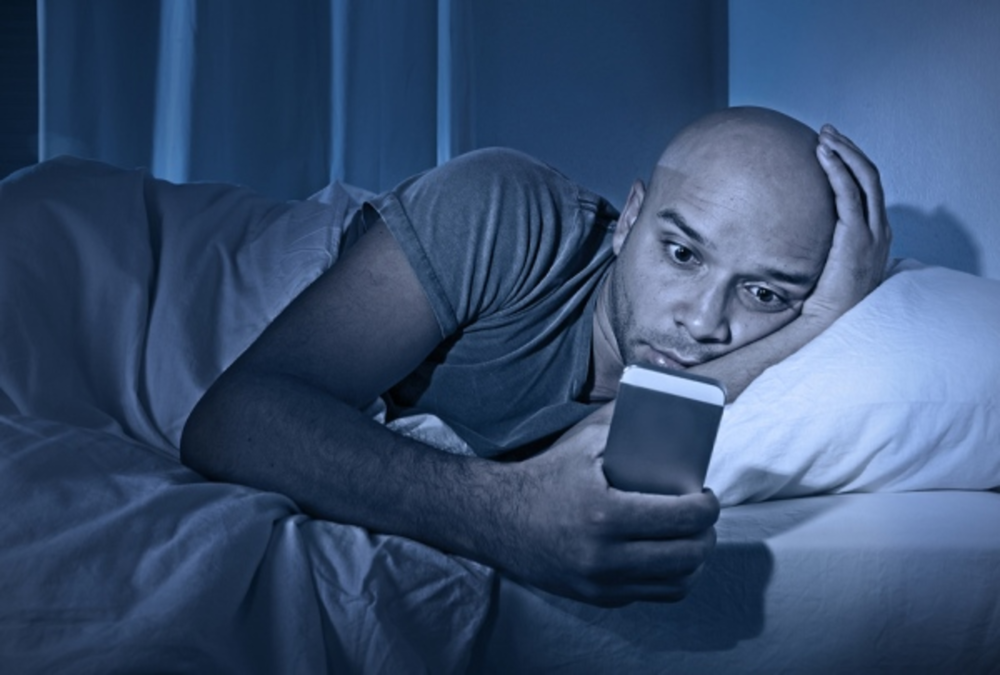 In the ’60s and ’70s, when television was relatively new, studies reporting that Americans watched more than five…

Reflecting rising gas prices and environmental concerns, the US Postal Service and some package delivery companies are testing…