Here’s some news worth considering: An all-time high of 56% of the paper consumed in America was recovered for recycling in 2007, according to the American Forest & Paper Association

The news reflects that not only are consumers demonstrating a commitment to environmental sustainability, but increasingly industry is also doing more than just paying lip service to these issues.

In our neck of the woods, the Direct Marketing Association launched a major new initiative last summer to encourage consumers to recycle catalogs and mixed paper by encouraging member companies to add the “Recycle Please” logos to their catalogs and direct mail pieces. Williams-Sonoma, L.L. Bean and American Girl are among the many direct mailers supporting the program.

This weeks news about paper recovery was made at the Annual Paper Week Conference, which brings together representatives of the paper industry and was held in New York March 30-April. In making the announcement, AF&PA said a significant industry goal for recovery had been achieved five years ahead of schedule. The AF&PA also set a new goal of 60% recovery by 2012.

“In 2007, the US recycled over 25 million tons more paper than was recycled in 1990. This increase in paper recycling reduced emissions by more than 97 million metric tons of carbon dioxide equivalent, comparable to the annual emissions of nearly 18 million cars,” said Maria Vickers, deputy director of the U.S. Environmental Protection Agency’s Office of Solid Waste, in a statement. 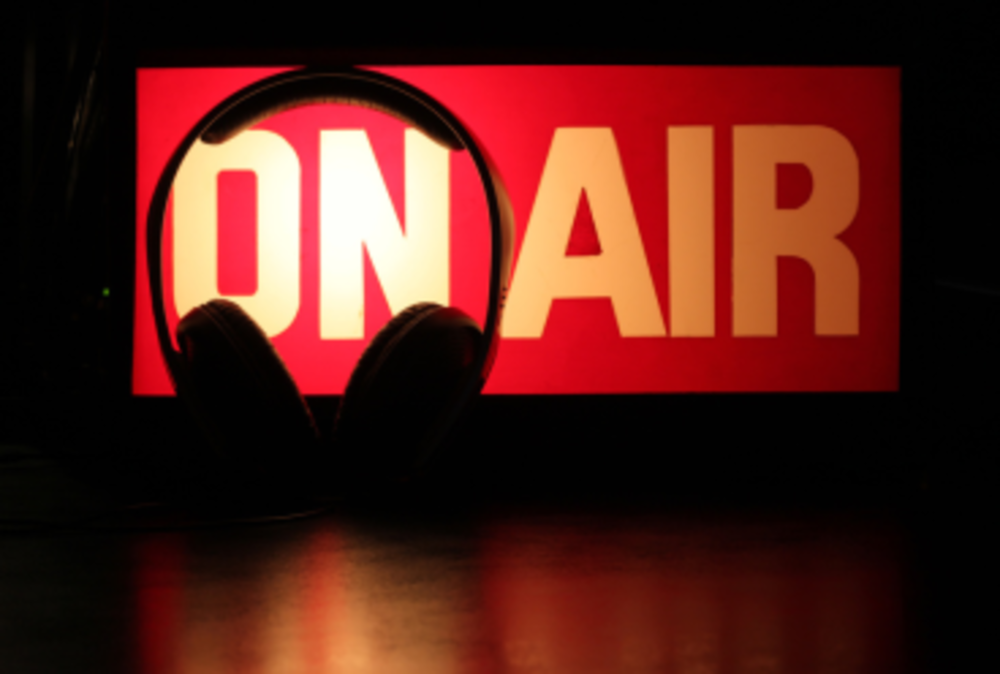 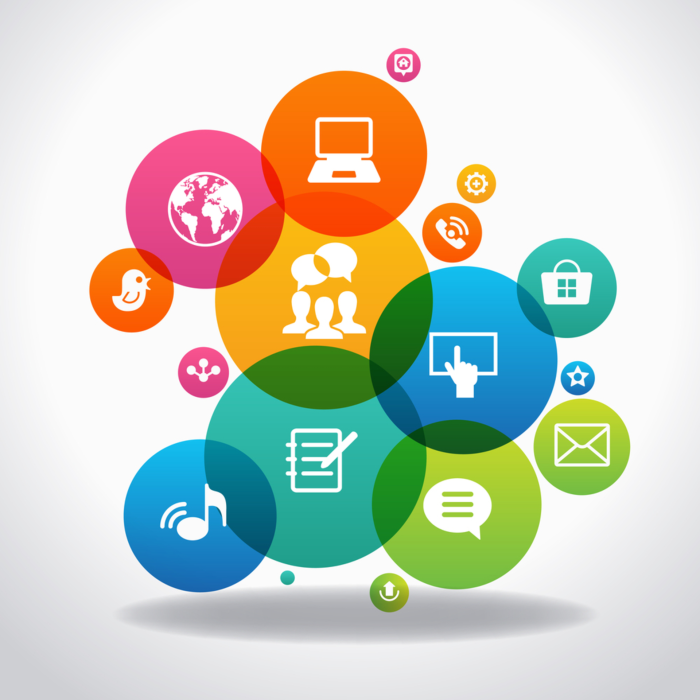 Blogs (from Brands) That Rock

Stat:  Companies that blog more than 15 times per month get 5X more traffic. Did that get your… 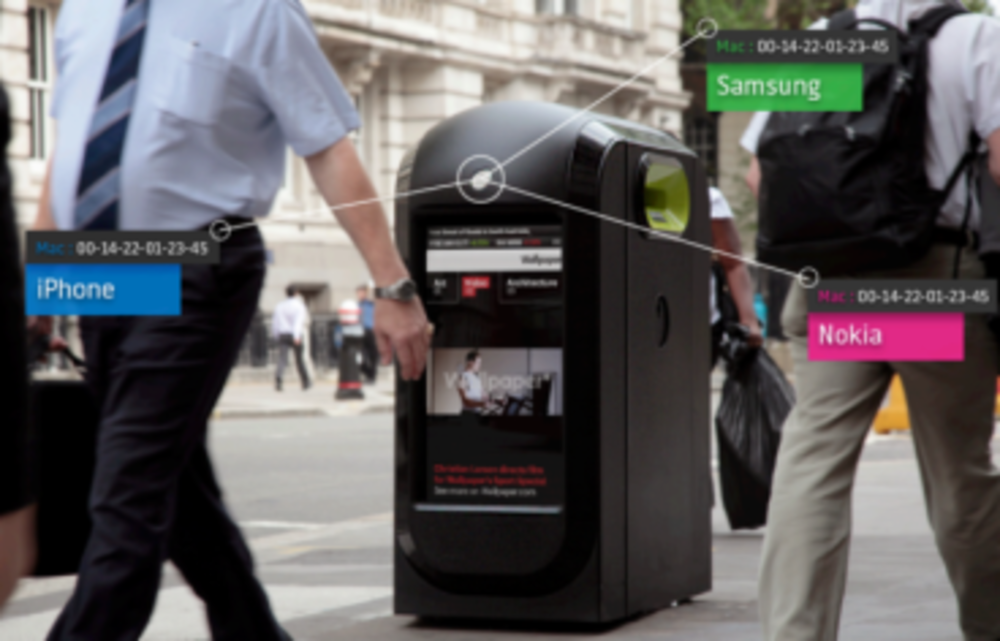 No More MAC Attacks Is Good News for Marketers