From the ZDNet blog:
Stern is in the market for a phone and has been a loyal Treo user. He still has a Treo, but is embarrassed to show it given the technology is so old. In other words, Stern is the perfect Palm customer. He’s been fiercely loyal, but has nothing new to get excited about until now.

Celebrity spokespeople are nothing new, but this case is interesting because it’s not quite the same. Rather than Stern being paid to extol the virtues of the handset, Palm is looking for authenticity — they WANT him to really like the phone. It’s a risk in a way, because if he doesn’t, they could lose a lot of credibility and the word-of-mouth will go sour. But on the other hand, if he does genuinely like the phone and becomes a fan of it, that organic recommendation will go a long way for Palm’s customers.

Taschen’s book, A History of Advertising, a visual pleasure

Art book manufacturer Taschen has some great new advertising and design related titles including “A History of Advertising,”… 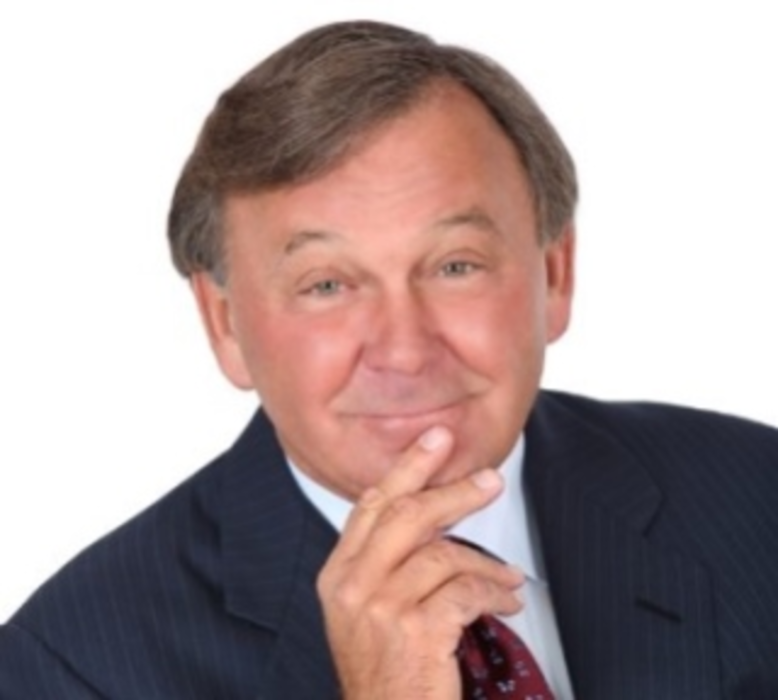 C. Richard Weylman has watched many companies make the mistake of asking “what.” Instead, Weylman, author of the…