“This makes sense for them because one, their CPC becomes higher, and two, because your ads become a lot more relevant when you have a greater variety to choose from,” Stokes said. “This drives not only paid search clicks, but also drives usage in general.”

AdGooroo expects a flattening out or a decline in advertiser accounts going into Q1, which it said is typical of post-holiday ad spend, according to the report.

When asked about search marketers’ strategy going into 2009, Stokes said, “People need to be taking a good second look at Microsoft. They have compelling ROI from what we’re hearing. And while volume has been a common complaint among its advertisers, I would guess that they’re probably going to be addressing that in ‘09.” 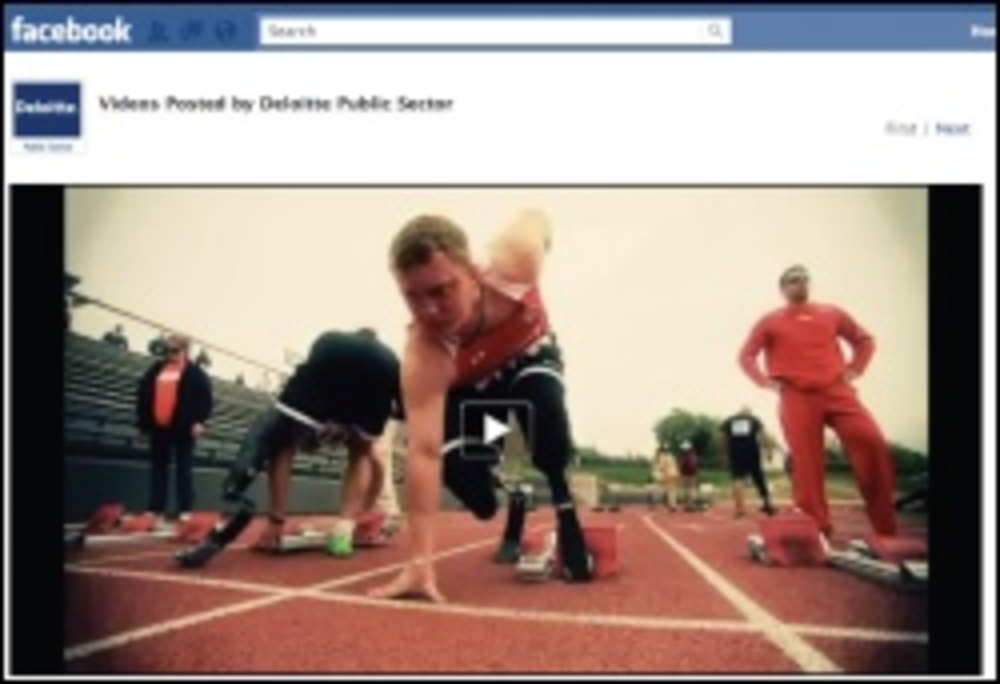 Fine line between authentic and offensive 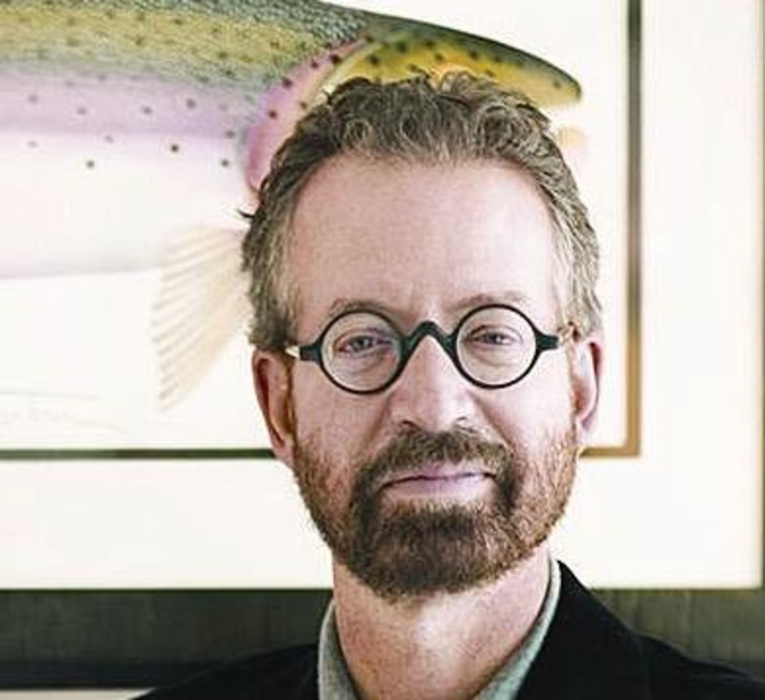