AT&T wanted to use the global stage of the World Cup to build excitement for its “Rethink Possible” brand promise and explain how its fast network allows fans to experience a deeper connection to soccer. BBDO transformed an ordinary media buy on ESPN.com into a webcam-enabled virtual soccer game. The banner ad tracked the movement of your head using ZugoMO motion capture technology. Users had five chances to score as many goals as possible.

The AT&T Header-Cam banner garnered significant attention from online news sources. One Caple judge commented, “very interactive, though I’m sure there were some injuries as a result.”

Reporters without Borders, an international NGO which fights for press freedom and denounces the violations of human rights, wanted to raise awareness about online censorship. It decided to target an online ad at opinionated individuals — the 19% of Internet users who take part in a majority of online conversations — according to a Forrester Research study. Futurecom took the users’ freedom of speech away by attacking their comments. After the user typed a few words, their text was deleted and in its place appeared a fake, partisan message. Once the message was posted onto the website, a call to action for press freedom appeared. A Caples judge called the campaign “a brilliant use of tech to get users to actually feel what it’s like to be censored.”

BBDO created the You News Facebook app to promote the Motorola Backflip, a smartphone which streams social news feeds on a single screen. The app pulls in the user’s status updates, photos and tweets to craft a magazine cover story. Users can also customize their covers by swapping out photos and headlines. Once the cover is “newsworthy”, they can post it on Facebook and Twitter.

Sales of Cadbury Dairy Milk had decreased in New Zealand after several manufacturing changes left supporters in an uproar. To regain support, DDB created Freida, a tap-dancing cow who stressed the importance of drinking the milk brand. DDB used synchronized banners, Facebook, an iPhone app and an online game to get New Zealanders involved. Cadbury’s sales returned to 58% MAT.

T6 Spanish Sogecable Canal+ cable station wanted to attract 2,000 new subscribers before the airing of the third episode of The Pacific, an HBO series on World War II. It enlisted Shackleton, which targeted prominent bloggers to include an interactive Battle of Guadalcanal application over Google Maps in their posts, which directed traffic to a microsite where visitors could subscribe to the station.

Old software can cause a security risk, but most people don’t think that they are at risk for cyber attacks. Tools at Work Hard + Soft Vertriebsges.m.b.H. wanted to change this perception and worked with Demner, Merlicek & Bergmann to create a campaign which raised the awareness of how computers can be vulnerable and show their new anti-spyware tool as a solution. The campaign targeted small to medium sized businesses without IT departments. To illustrate the point, they exploited a bug on older versions of Flash, in which a hacker can remotely activate the Webcam without a user’s permisison. The campaign featured a banner ad which showed viewers a live image of themselves inside the banner ad with the title, “Unsafest Internet User of the Day!”

Smirnoff Vodka wanted to create a fun experience around its sponsorship of the James Bond movie, Quantum of Solace. It enlisted OgilvyOne, which decided to create a film-like interactive adventure online. Users became the main character of the film with a choose-your-own-adventure style experience on TheMissingBottles.com. Through the experience, users are linked across a network of Web sites following clues to help find stolen Smirnoff bottles. The experience includes various fictional Web sites with images and videos to help solve the case, data hidden in browsers, coordinates to search for in Google Maps and various social media elements. Users connect with others to solve the case through e-mail and on their Facebook pages. The winner was given a trip to London with “James Bond-style” luxury.

Lion Nathan wanted to increase sales of its Tooheys Extra Dry beer to 18- to 24-year-olds, so BMF created an online video campaign casting call. The campaign, “6 Beers of separation,” invited consumers to submit videos of themselves talking about who they would want to meet and why at 6beersofseparation.com.au. The videos were viewed more than 25,000 times and more than 1,500 people submitted videos. Since the campaign, Tooheys Extra Dry saw an increase in sales by 9.5% and its market share has grown by 15%.

To promote The Signal, a sci-fi novel based on the real-life Global Conscience Project, a worldwide computer network  that records changes coinciding with great catastrophes, CP Proximity  played on the book’s theme by creating a fake lethal computer virus at www.proyectoconciencaglobal.org. Logging into the site made users computers fake crash, and bloggers helped spread the invasions virally. The site was talked about in more than 100 blogs and reached 875,000 users.

Ford wanted to take this 30-year old Fiesta and make it fun to younger consumers. OgilvyOne created a reality show competition on social networking site Hi5 called Ícones. Twenty-five players had to complete 4 challenges for the chance to win a new Fiesta. The site registered 350,000 visitors to the site, with 6,390 people registering for the competiton. The page also saw 7,000 friends on the profile and close to 20,000 comments.

Abused children’s advocacy group NSPCC Child Protection was looking to recruit new donors. RAPP created shocking video banner ads to get the attention of women aged 30–54 years old, while they were online shopping and socializing. The videos feature a stuffed monkey that is strangled and punched by a child. The image illustrates the violence directed at innocent children. NSPCC recruited thousands of new donors during the campaign.

Can you make it?/Single consumer

Red Urban created a Red Bull challenge called “Can you make it?,” in which 177 teams traversed across Europe in eight days with only a cell phone and 20 cans of Red Bull. The goal was to be the first to Paris. The event unfolded on Red Bull’s social networking pages, as well as on a microsite. Within 17 days, more than 190,000 people visited the site and 20,000 fans registered.

To help raise money for girls in Africa, Red Urban created the “Change Her Life!” online game. The game let consumers experience the life of donation recipient, a fictional African girl named Imara. Her fate was in the hands of the donor and was acted out based on their donation. Within six weeks, more than 27,000 users visited the site. The average time spent on the site was three minutes.

Wanting to take advantage of the popularity of user- generated Geico video parodies, The Martin Agency decided to team up with popular YouTubers to create a collection of videos featuring the Geico gecko and other Geico characters. The videos were placed on five video sites, including YouTube. The main “Numa Numa guy” video registered more than 2.2 million views and the entire campaign netted 450 million impressions.

FBI Investigating Media Buying Practices: What It Means For Marketers 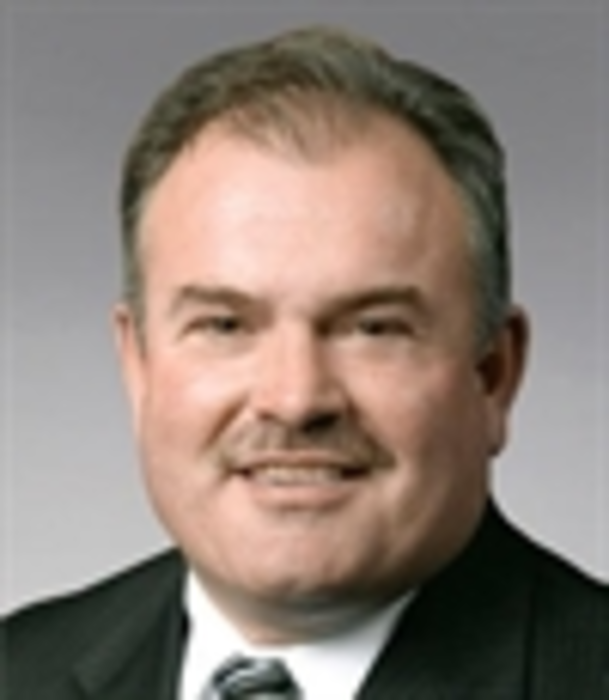 Color your campaigns to boost results

Whatever shade you choose, adding hues to your direct mail campaigns can work wonders. However, experts emphasize that…

CCPA Marks the Start of a Battle

This morning we reported on the path to passage of the Californa Consumer Privacy Act (CCPA), a data…