Is it safe to have a slow search technology-one that adjusts only once a week, once a day, or even once an hour?

Or, to put the question differently-how much can you expect your campaign to change when you're not looking? Because the more you face issues that come up faster than you can find them, the more you need a search technology quick enough to handle things for you.

Here are three scenarios to consider.

Is News Your Friend?

News drives search. Take a look at Google Zeitgeist or Yahoo Buzz Index and you'll see what we mean. Anything the media suddenly gets interested in-developments in Iran, a product launch, who's up or down on “American Idol”-is what the world searches for. And that trend is driven further by another trend: because people have computers near their TVs, they're searching as they watch television. People learn about news, get interested in it, and conduct a search almost immediately.

There are a lot of ways to capitalize on the phenomenon of news search-particularly if you're a content provider, who can attract readership by advertising on relevant news. But news-related traffic can also be something you don't want-particularly if that traffic is looking for something that you don't offer.

Here's one example. Let's say it's February 1, 2004. You're selling pop music CDs. You are bidding on the term “Janet Jackson.” You probably aren't expecting the wardrobe malfunction that will drive your Janet Jackson traffic through the roof, and will flood your site with searchers looking for “Janetgate” pictures and news-but who are not interested in buying CDs at all. Meanwhile, though, you'll still have to pay for all that traffic to come through.

To understand how serious a situation that is, ask yourself this: How much time before the search traffic that won't convert-but which you have to pay for-will cause damage to your bottom line? Two hours? An hour? Five minutes? Less?

Your Site is Down

Another scenario. Let's say your site goes down late at night, but you're asleep and don't know about it. Had you been awake and monitoring your site, you would have paused your search ads. But since you're asleep, searchers continue to pour in via paid search. Some of those searchers might be college students (who stay up late); others might be people from a different time zone (maybe you're in New York and they're in Los Angeles, where it's earlier). Wherever they're from, you have to pay for them to arrive-even though they can't convert on your site (because it's down). Meanwhile, the searchers are annoyed by your site's down status, and many of them tell their friends about the lousy experience.

If your technology were able to sense problems and then pause bidding automatically, you wouldn't be facing this situation.

There are a lot of reasons your competitors might unpredictably change the search landscape. Maybe they suddenly change search strategy and/or search management. Or maybe they've decided to ramp up bidding on your best terms-not out of strategic considerations, but out of spite. Or, in a different scenario, a new search competitor with deep pockets might appear out of nowhere, which is not the hardest thing to do online, in which cost of starting a new business is relatively small.

It isn't hard for a competitor to seriously change the search landscape in a matter of moments. It also isn't hard for those changes to hurt you before you see them happen. And, unfortunately, competitors don't tell you in advance when they're drastically changing their bids.

That's another reason you need to work with fast technology.

While we don't think our list of scenarios is exhaustive, we do think it's representative. And the moral is simple: unexpected things happen in search, you might not notice them while they're happening, and they can seriously impact your campaign while your back is turned.

How do you protect yourself? There's really only one way: get a technology that can work faster than you do.

Bill Wise is CEO and David Pasternack is president of Did-it.com, a New York search engine marketing firm. Reach them at [email protected] 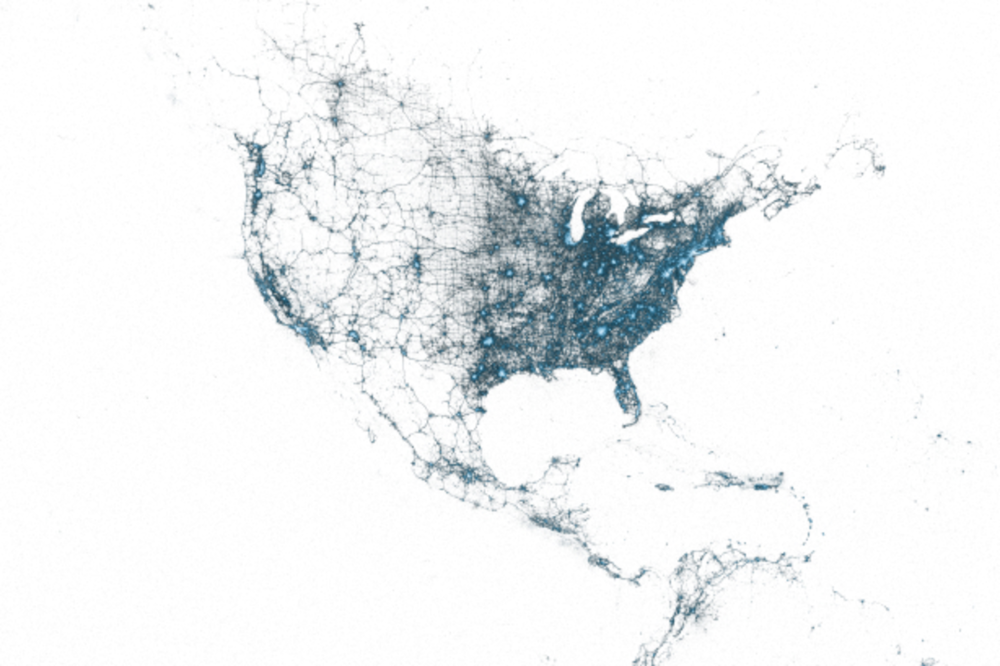