The Wall Street Journal’s recent article on Pinterest advertising reinforced the issue social networks face. That is, sometimes it’s easier and more valuable for brands to partner directly with influencers on those sites than to to go through the official channels, locking the social networks out of key revenues.

This is, of course, what happens in user-generated-content models where the individuals using one’s service are actually the product. If Pinterest clamps down too hard on its most popular users’ ability to make money from their work, it risks driving them away. But too lenient a policy robs the social network of the opportunity to create revenues that match their valuations.

Pinterest is not the only brand with this issue. YouTube has for years encountered backdoor deals between brands and YouTube stars. While the company has made its money through pre-rolls and paid listings, millions of dollars go directly from brands to individuals using the platform. And that is not enough even for the YouTube stars, who openly complain about the revenue split on those ads that show before the videos begin.

Companies like Hello Society (for Pinterest) and Niche (for Vine and Instagram), not to mention the dozens of companies that have for years made it easy to partner with Twitter and blog influencers have streamlined the process of identifying relevant personalities to hawk products. And companies have long believed that the implied credibility of those individuals (aka they would only promote products they themselves love and use) carried greater weight than a company merely paying the social network directly. The downside, of course, is that you only rent the influence of an individual for the duration of the campaign, whereas promoting your own account is supposed to pay dividends through more followers and greater exposure.

But as brands remain wary of building up accounts only to have the social network change the rules to diminish organic content (see Facebook), they may not prioritize their own accounts as much as they previously did.

Marketing technology firm CognitiveData Inc. has included Canadian address correction and change of addresses into its most current… 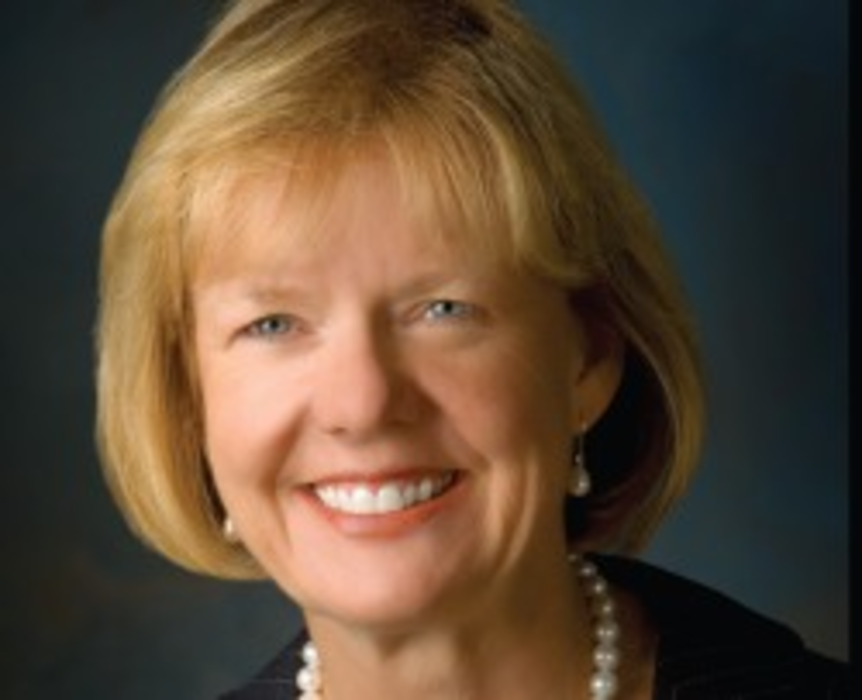 Sheryl Sandberg wants you to Lean In, but won’t pay you if you’re an intern

Well this isn’t looking great for Sheryl Sandberg. The Facebook COO and author of the national bestseller “Lean…