On marketers and their vices, debauchery and generally socially unacceptable behavior

On this, the eve of two of the biggest shindigs in the world of marketing – the Direct Marketing Association’s annual, intimate gathering of 10,000 in Boston and the assorted Advertising Week festivities in New York – it is time again to consider not so much the creative and competitive challenges facing brand stewards but, rather, what looks to be a certain tendency among some in those ranks toward the depraved, the self-corrupting and the all-around lushy.

How do we figure that direct marketers are such a fun-loving lot? Well, probably because to date, we have received as many invitations to various parties and meet-ups in hotel bars across Bean Town as to unveilings of the hottest innovations in email marketing. No fewer than three professional contacts who learned that this reporter would be attending DMA advised resting up beforehand. Warned one: “Those guys are total party animals!“

Likewise, Advertising Week is shaping up to be not only an exchange of ideas by the industry’s best and brightest but, perhaps, like something out of Caligula. The event’s blog seems as preoccupied with helping conventioneers navigate all the parties around midtown Manhattan as panel discussions with titles like “What’s New in Advertising Law?” Proposes one of the event’s guides: “Sleep is for the weak and B12 is for girls. By day two, no one is going to judge you for the bags under your eyes. If anything they’ll notice and say, ‘Hey, look at that bright, young, overworked go-getter.’ This is your ‘in’ to a brand-new career.” (Who says Mad Men is merely nostalgia?)

Switching to a whole different kind of elixir, a study this week by Dunkin’ Donuts and the job site CareerBuilder found that among those who say they need coffee to get through each day, marketing and PR professionals ranked second, behind scientists and lab techs. (Editors and writers came in fourth.) Of course, data about whether coffee is good or bad for you seem to change by the week, so we can’t definitively say whether the caffeine fixation of marketers and media types is a bad thing. There was one finding in the study, however, that we were particularly disturbed by and that we must take issue with, and it is this:

“Editors and writers are most inclined to add a spritz of flavoring to their coffee.”

Being a liberal, we are willing to look the other way when it comes to public drunkenness that leads to some direct marketer’s flash-mob-of-one on the dance floor of Boston’s Club Royale. Or that couple of nice-looking gentlemen getting cozy at the Advertising Week opening gala, even though one is a well-known advertising veteran who’s been married many years to a woman, who unfortunately couldn’t make it to this year’s get-together (but hey, far be it from us to stick our nose where it doesn’t belong). But when you start trying to put hazelnut in our java? Sorry, we’ve got to draw the line somewhere. 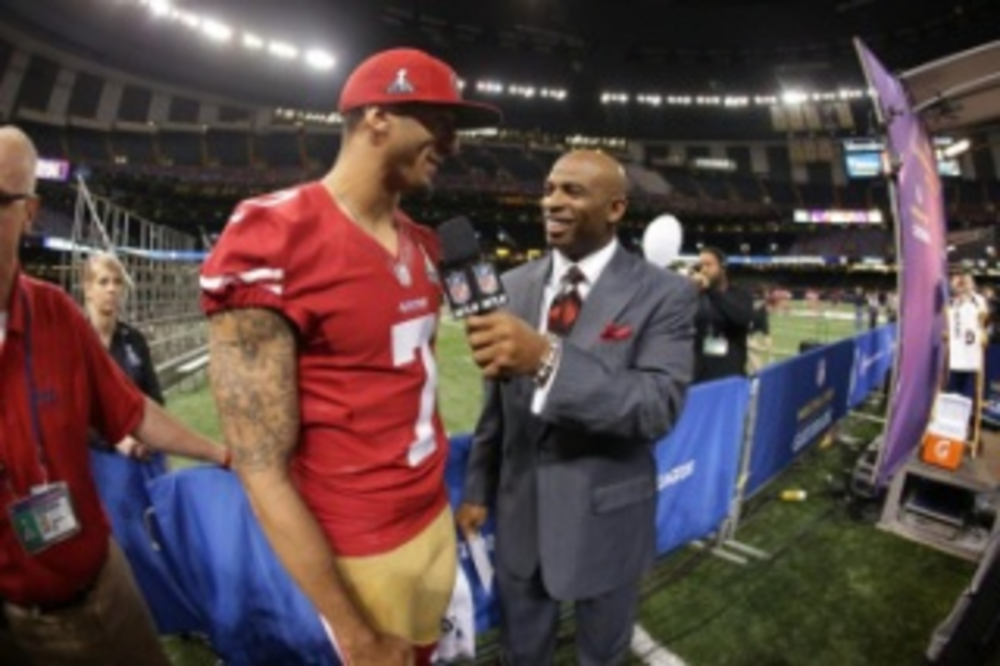 Here in the quiet offices of Direct Marketing News, we’ve got a Packers fan (Elyse Dupre), a NY…