The brand reputations of oil giants BP and Shell are frequently haunted by past controversies. For BP, it’s the 2010 oil spill caused when the Deepwater Horizon drilling rig exploded in the Gulf of Mexico. For Shell, it’s concern over its recently defeated Arctic drilling initiatives. Both companies struggle to pump up their respective brands’ reputations—no easy feat in a digital world where consumers have fast access to information and social forums to post their discontent.

Larry Deutsch, EVP and general manager of brand marketing for integrated marketing agency Blue Chip, notes that both Shell and BP, by dint of being in an industry that constantly struggles to project positivity, have inherent challenges. “The public tends to only hear and see the negative aspects of the oil business: big profits, high gas prices, and accidents and disasters,” he says.

This is most likely why both oil companies focus on what Briana Campbell, social media strategist at digital marketing firm Wunderman New York, describes as the “three communication pillars: innovation, sustainability, and social responsibility.”

Deutsch points out that the memory of BP’s Deepwater Horizon disaster still influences its overall marketing message. “Based on its social presence and recent TV campaigns, it’s clear that BP is trying to remind the public that it’s still committed to the community through its rebuilding [of] the Gulf Coast efforts,” he says.

But Glenn Sagon, CEO and partner of integrated marketing firm Sagon-Phior, wonders if BP is overplaying its contrition on television, especially since the environmental disaster it caused happened two years ago. He condemns BP’s 2011 television spots, in which locals list the benefits of Gulf Coast tourism, as “disingenuous and confusing and frankly insulting to the people of the Gulf states since BP is not part of their culture or roots.”

“Nowhere does it explain how BP is part of this message and why they are presenting it,” Sagon adds. He had the same reaction to BP’s 2012 spots, which affirmed the company’s commitment to more American jobs and protecting the Gulf; Sagon found these more recent ads to be exercises in jingoism lacking substance. “How? Never explained,” he says. “Because they gave money for the mistakes and damage they cost our country?”

Wunderman New York Chief Creative Officer Nick Moore also finds BP’s spots problematic: “One ad seems almost like a chamber of commerce commercial to visit the Gulf,” Moore explains. “It’s not till the end when you see that it’s sponsored by BP.”

Because the biggest recent controversy around Shell—Arctic drilling—was more of a conceptual threat rather than a bona fide disaster, Shell has the luxury of positioning itself as a global player and oil business innovator, Deutsch says.

This is reflected in the company’s 2012 “Let’s Go” television campaigns, touting Shell’s search for multiple sources of energy. Sagon notes that Shell’s ads are designed to create an image of a progressive, forward-thinking company. “At least they’re demonstrating how they’re trying to develop solutions, as opposed to convincing the U.S. market that they care,” Sagon says.

But addressing solutions of more immediate concerns for consumers, such as rising gas prices, is one area that both Shell and BP need to improve—at least, on their websites, Sagon says.

“[Gas prices are] on the forefront of everybody’s mind…. Therefore, wouldn’t you want to make your website and the content on your website more topical?” Sagon asks. “I mean that’s just marketing 101…. They clearly have this ‘I don’t really care about the customer’ mentality.”

Katy Saeger, principal of social marketing and PR agency Saeger Media Group, finds nuance: She says BP’s website provides a more comprehensive introduction to its brand, while the Shell website’s focus on business users and investors comes off as standoffish.

“BP’s Web presence is more modern and focused on their positive impact,” she says. “They know their investors will work a little harder to find the information they want, and are delivering a website for the people to understand them a bit more as an organization and brand,” Saeger says.

These characteristics extend to each brands’ respective social media presences, as well, Saeger says. That BP strives to be more personable is due to Deepwater Horizon, Saeger says: “They had to address people as people, and real concerns in an engaged way.” She notes that many Facebook posts are signed by “real managers.”

By contrast, Shell’s social presence—like its website—“is primarily focused on investors and reporting.” In terms of scoring millions of followers, this approach has certainly been effective. Both Wunderman representatives note that Shell has 75 times more Facebook likes than BP, giving it a wider audience. But Saeger believes that despite this following, Shell has missed an opportunity to create “everyday conversation or personal human connection.”

Ultimately, neither of the two brands are exactly social gurus. For Sagon, the two brands’ social media efforts are nothing short of an unnatural disaster. Shell, on both Facebook and Twitter, suffers from inconsistent messaging. “There’s not a common voice,” Sagon says, adding that its online conversations are pointless. “As a consumer, it has left me with this ‘obviously they don’t care about me’ type of feeling.”

because they’re looking for some level of customer service, some news, and some information,” Moore says. BP doesn’t allow people to post new comments on its Facebook wall. Shell is usually tacit on both Facebook and Twitter. BP’s Twitter responses are simply links to its internal blog posts.

But Blue Chip Marketing Worldwide’s VP of digital Sarah VanHeirseele appreciates Shell’s occasional engagement, as it addresses both negative and positive feedback. Shell, she says, uses social as a listening tool, as well as a conversation starter, and disagrees with Saeger that its social platform is devoted to simply business.

VanHeirseele cites a November post on Shell’s Facebook page in which Shell pledged to support the Red Cross to help benefit those affected by Hurricane Sandy. Two users commented on the post and accused Shell of opportunistically jacking up gas prices in response to a spike in demand. Shell responded and advised the two users to call its hotline to report any unlawful behavior.

It’s a close call, but Shell steers to the winner’s circle in the end. In addition to having a strong social media presence, Shell paints a picture of how it’s moving forward in its television spots, while BP remains fixated on the past. Although Shell could benefit from taking on BP’s more conversational tone, or simply using a more consistent tone, its overall social media following creates more energy. 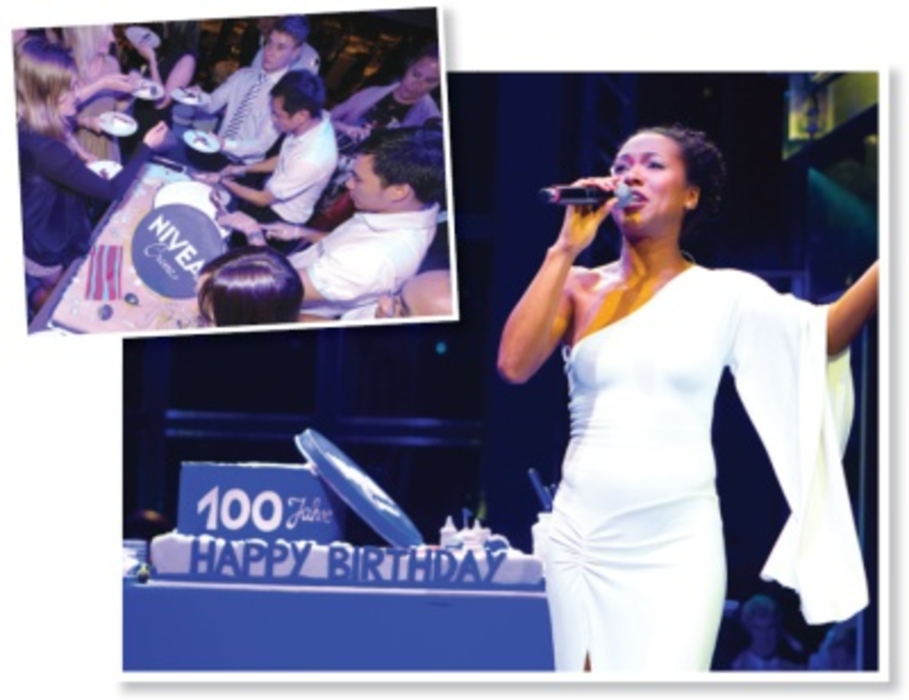 Despite its digital nature, email stands apart from other contemporary marketing channels in that it is still inherently… 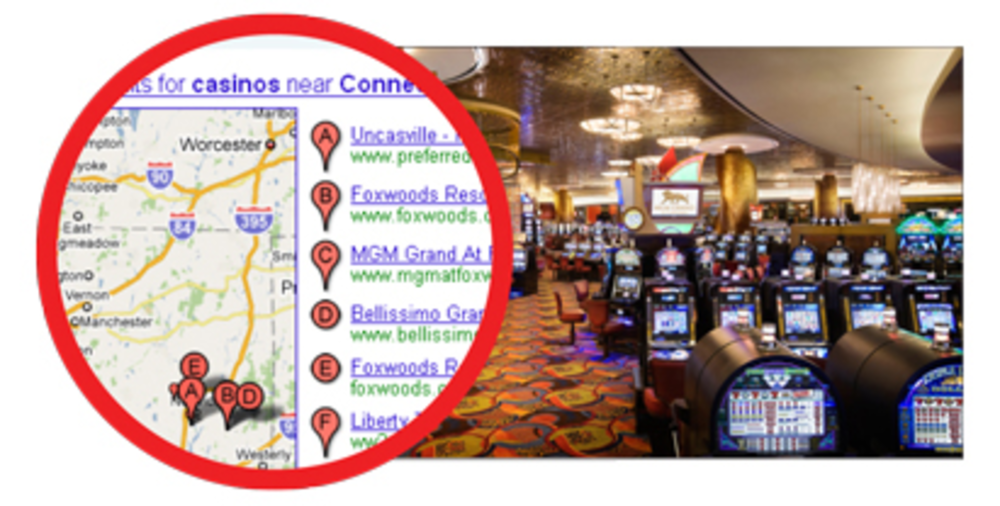 Search for the best travel deal

Shopping for travel online often comes down to getting the best deal, and during the recession travelers are…