The New York Times announced today that it would begin charging for access to articles on its Web site in 2011. The magazine said the soft online advertising market was not the impetus behind the switch, but that it was betting that this model would soon be the norm for newspapers: News Corp. (The Wall Street Journal) head Rupert Murdoch announced a similar plan last year.

Under the Times’ plan, site visitors will be able to acces a certain number of articles free every month before being asked to pay a flat fee for unlimited access. Subscribers to the newspaper’s print edition will receive full access at no charge. 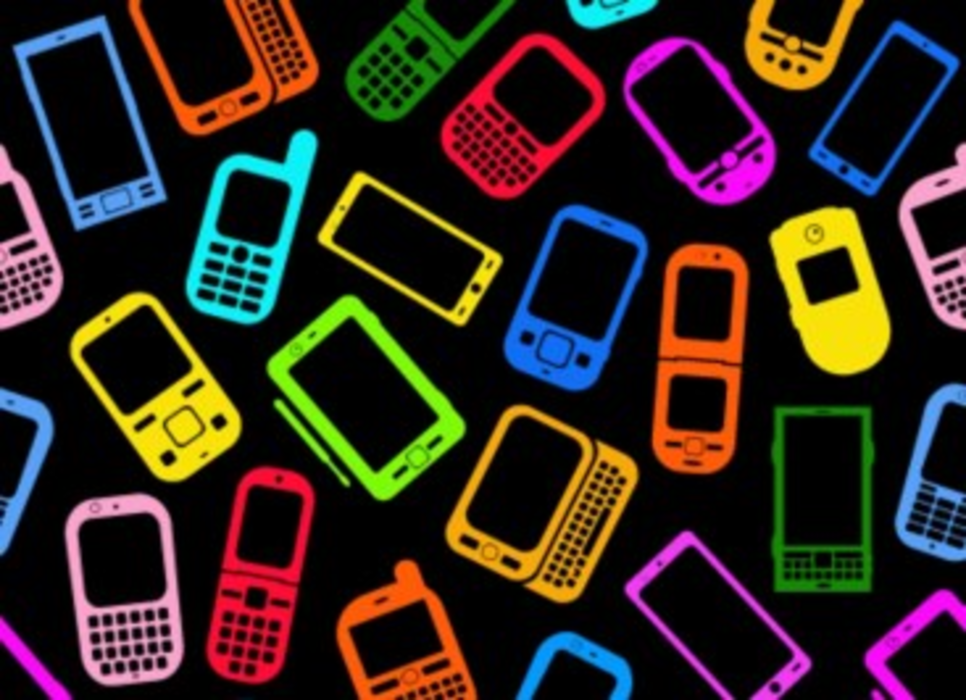 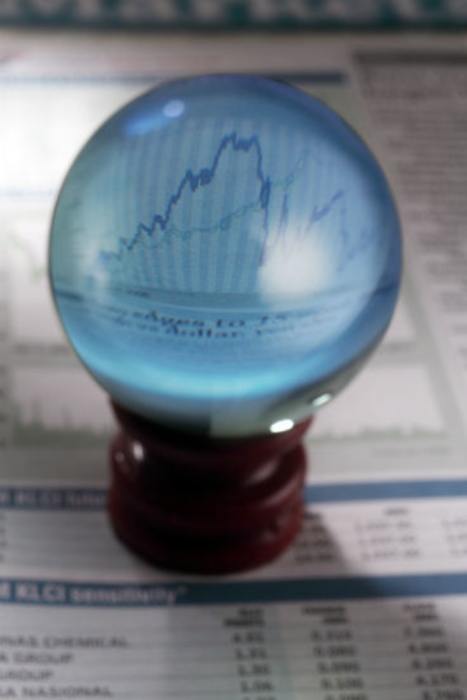 Trendwatching is one of those activities that seems both fun and overwhelming. There are so many shiny objects,…