AXA Equitable Life Insur­ance Company has devel­oped plenty of brand equity among both financial professionals and the public throughout its 150 year-history. Its clever marketing message — centered on the 800-pound gorilla in the room that those facing financial or retirement issues areignoring — has been key to the com­pany’s brand-building success.

So when the company decided last summer to launch a new b-to-b cam­paign, dubbed the AXA Challenge, it decided it needed much more than just a single channel and a traditional, serious, business-themed pitch.

“We’d seen the world of static pro­motions where there isn’t a lot going on,” explains Barbara Goodstein, AXA’s chief innovation officer and EVP of marketing. “But we’ve been very successful with our consumer advertising campaign so we decided to leverage it and bring it into third-party and trade-specific channels.”

The AXA Challenge, which the company created along with its agency, Omnicom-owned Merkley & Partners, was aimed at financial advisors. Rather than simply tout the company, the campaign encouraged them to compare AXA Equitable’s products to those of its competitors.

AXA relied on mailers, e-mail and both online and print ads to drive interest in the Challenge. But it also gave the campaign an almost con­sumer-like feel by adding the small incentive of a $5 coffee card from Starbucks for everyone who went to the AXADistributors.com Web site and did the comparison.

“We had a dynamic landing page that pre-filled your answers as you went through and on the page was also a coffee cup that slowly filled up once you finished,” explains Good­stein. “The coffee card worked as more of a nudge. We weren’t trying to buy interest — we wanted to pique their interest so we could have that conversation.”

Featuring the AXA gorilla on much of the creative also helped reinforce the overall company brand. “That’s why we also included banners that used the dynamic flexibility of the gorilla to move people to take the next step,” Goodstein explains. “The message was very tight and the creative and execution was very fluid and interesting.”

“We might have a selling agree­ment with a particular brokerage, but that doesn’t mean that every finan­cial professional with that broker­age sells our product,” she says. “So this became a way of talking to that group along with the others and let­ting them know they owe it to them­selves to take that extra step to assess our product and talk to us.”

The multiple touch points com­bined with the consumer-like creative ended up dramatically boosting the results. “The best feedback was the response rates, which were tremen­dous and the fact that we ultimately sold a lot of products,” says Goodstein. “On the e-mail side, the response rate was 58%, while our direct mail had a 9% response rate. I’ve been doing direct marketing for a long time and I’ve never seen responses like this.”

It’s this chance to dramatically increase response rates that’s trig­gering others in the b-to-b direct marketing space to push integrated campaigns as well.

Blumer recently completed a cam­paign for the Chicago area’s Harris Bank that leveraged print advertising, along with direct mail and telemarket­ing. “We looked at all three channels independently, but we also looked at the lift we were able to get through the synergy of the various channels,” he says. “The direct mail that went to telemarketing recipients caused a lift of somewhere between 1.5-2 points that was measurable.”

Bob Northway, VP at Alexander Marketing Group, another b-to-b agency, is also an advocate of in­tegrated campaigns, but notes the target audience often needs to be broadened to include more than just the end decision maker.

“In the b-to-b space we’re often talking to the [third-party] chan­nel as much if not more than we’re talking to the end user because the [middleman may do] an awful lot of the marketing,” he says.

But integrated campaigns do tend to be more expensive, and Blumer stresses that not every client has the budget for that. “The start-up costs for materials and creatives for multiple channels can be high and quickly eat up more than, say, half of a $100,000 budget, which may not leave enough working media dollars for list rentals or search programs,” he adds.

With a higher cost structure, inte­grated campaigns do have to carry a heavier load and in AXA’s case that meant the Challenge had to deliv­er more than high response rates. “That’s only one battle,” Goodstein points out. “Getting new business is the goal and we did that as well.”

The AXA Challenge proved so successful that the company is now looking not only at expanding it this year but also launching a similar inte­grated program on the retail side for end customers.

“We’re believers in the notion that if you really want to get atten­tion and you want to get people to notice you, you need campaigns to take into account lots of different media,” Goodstein says. “But they also need to be multifaceted and dis­tinctive in terms of message, delivery and appeal.” 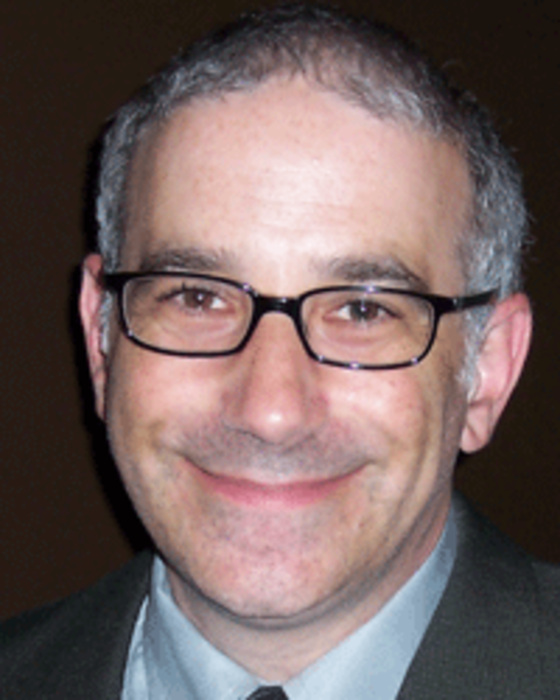 Use data insights for new customers

As we know, e-mail marketing is one of the most valued tools in direct marketing. But, with a…

Before we turn our attention to the beach, the barbecue, and the fireworks, here are some news items…