The lawsuit, which was filed in the Superior Court of New Jersey, Morris County, in August 2003, alleged that Landers took confidential information from NPT and subsequently used it at NAPCO to launch a competitive publication called Fundraising Success.

On Jan. 11, a signed consent order was filed with the court, stating Landers' admission of the removal of the documents from NPT and the solicitation of NPT advertisers. The documents included “annual and projected budgetary information; production costs; employee salary and anticipated business information; a 'booking report'; and advertising information, including revenue data and NPT's list of potential and existing advertisers and contact information,” according to the order.

Landers and NAPCO agreed not to continue using the proprietary information, and the litigation was dismissed with no exchange of money or other consideration.

“We set out to obtain admissions that Landers had taken our confidential and proprietary information and that both Landers and North American Publishing Co. had used such information in their business,” NPT Publishing Group president John McIlquham said in a statement. 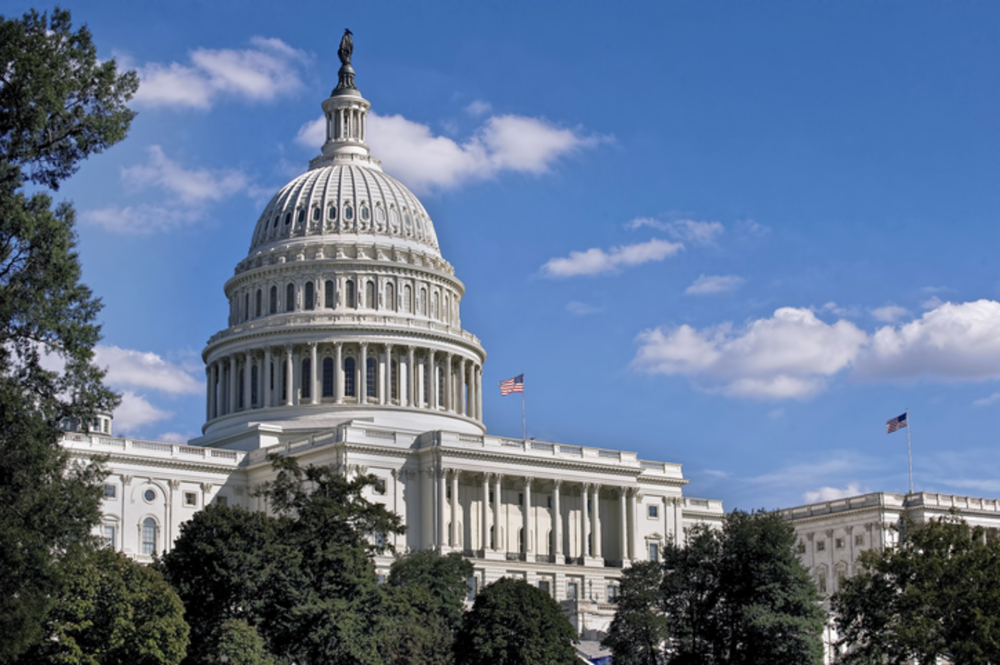 Interactive agency Modem Media Inc. yesterday said it was pulling out of all international markets it had a…