The Direct Marketing Association Nonprofit Federation is asking the U.S Postal Service to delay the implementation of regulations that would more than double the postage for many nonprofit mail pieces.

In its formal comments field with the agency, the DMANF expressed serious concerns that the proposed regulations will dramatically increase postage costs for nonprofit mailers by pushing pieces that currently qualify as automation rate flats (as well as some letter mail that exceeds 3.5 ounces) into the significantly higher priced not flat-machinable and parcel rate categories.

Among the mail packages that will be affected are flat-size pieces that contain a “front-end” premium such as a pen, magnet, greeting card, lapel pin or similar item. Even with the discount afforded to nonprofit mailers, the cost of such mailings is likely to more than double under the proposed new rules. The DMANF believes that up to 40 percent of total nonprofit mail volume could be impacted.

“This is a shockingly high rate increase for those organizations that are least likely able to afford it,” said DMANF executive director Senny Boone in her comments. “Unfortunately, the postal service has purchased flats sorting equipment that can only handle a small fraction of the kinds of mail that nonprofits prepare, and it plans to have us pay a rate increase of 100 to 200 percent as a result.”

The new rates are expected to take effect in early May. In its comments, the DMANF urged the USPS to delay implementation of the rule for one year to allow nonprofit mailers a chance to test the new specifications in the rule.

“To raise postal rates for these flat size front-end premium packages as much as postal management proposes without any time to plan and test would be detrimental to the postal service as it attempts to increase mail volumes and revenue,” Ms. Boone said. “It would be devastating for many nonprofit organizations, and ultimately to the beneficiaries of nonprofits’ good works who will bear the price of insufficient planning.”

Finish Line to buy Genesco in $1.5B footwear retail deal

Not even a month after announcing it would begin investigating strategic alternatives, footwear retailer Genesco Inc. reported yesterday…

Google has launched Blog Alert, which automatically sends e-mails to users when there are new Web pages, news… 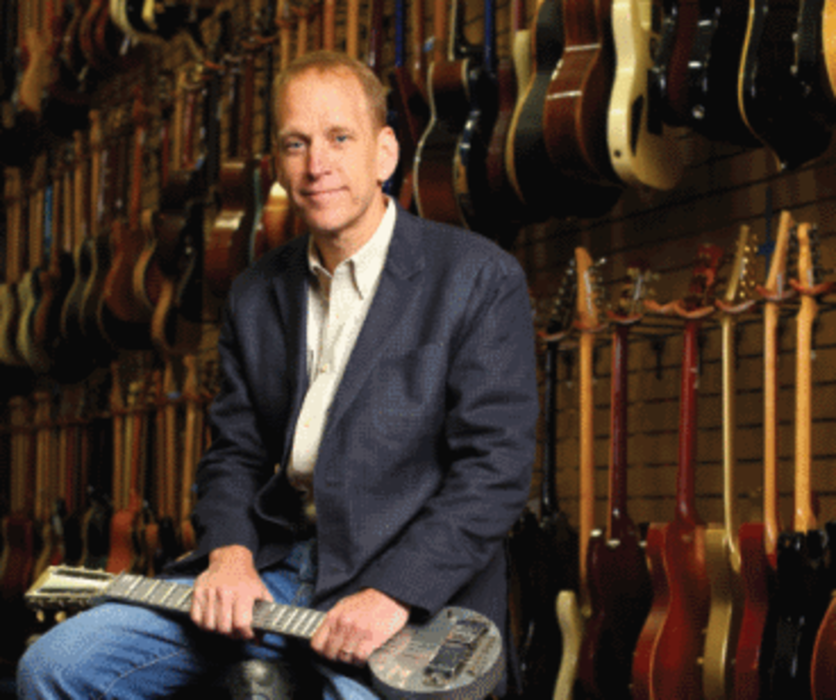