The New York Times Co. has created a Nonprofit Excellence Awards program to recognize organizations based in and serving the communities of New York City, Long Island and Westchester County.

The deadline for applications is Jan. 29. Information about the program can be found at www.nytimes-community.com.

The winner of the general excellence award will receive $25,000 and a scholarship of $4,500 to the Columbia Business School Executive Education Institute for Not-For-Profit Management.

The Times Co. has partnered with the Nonprofit Coordinating Committee of New York and the New York Regional Association of Grantmakers on the new initiative.

A selection committee consisting of leaders from the nonprofit community will consider applications, evaluate finalists during site visits and make the final determination of the winners.

Darren Walker, vice president of the Rockefeller Foundation, will serve as the chair of the selection committee. That committee does not include any representatives from the Times Co., NPCC or NYRAG.

An advisory committee also has been formed to provide support and counsel throughout the development of the program.

The four awards, which are intended to honor nonprofit management excellence rather than program content, will be presented at an event at the Times Co.’s New York headquarters in June.

At the awards ceremony each of the winners will conduct a “best practices workshop” featuring management strengths, ideas and strategies identified through the awards program selection process.

Additional financial and in-kind support is being provided by other sources, such as the New York Community Trust and RSM McGladrey Inc. 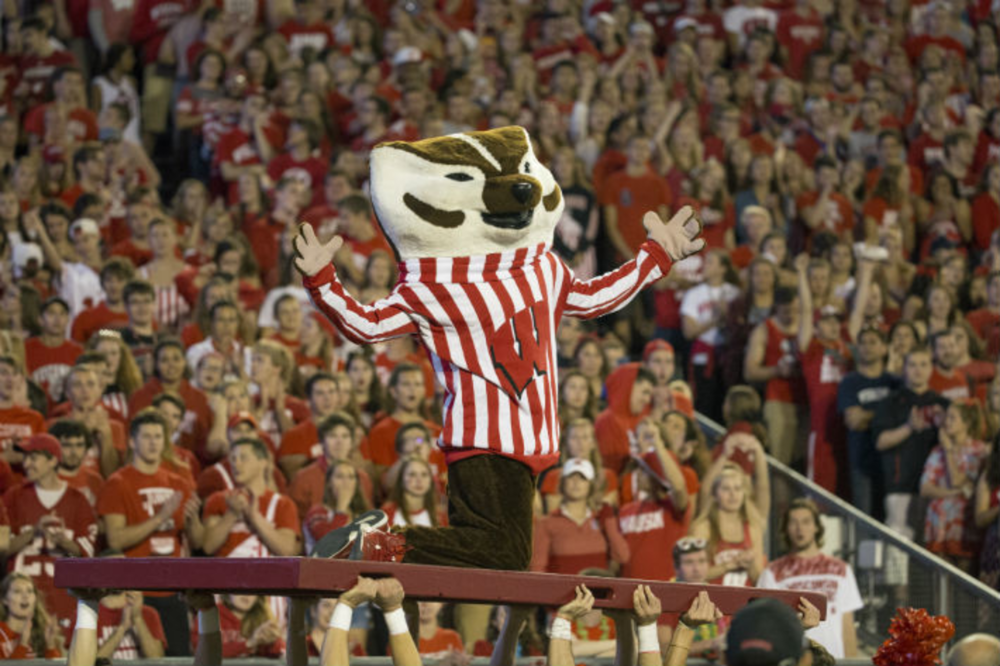 Most sports teams have a building year—a time when they acquire fresh talent, get a feel for how…

The U.S. Postal Service's Business Service Network powered up a new software system this week that it said…

The U.S. Postal Service will make postal reform a major topic of discussion at its annual strategic planning…