The US has traditionally lagged behind Asia and Europe when it comes to mobile payment and banking. How­ever, with more handheld devices being equipped with near field communica­tion (NFC) technology, using a mobile phone to make small purchases wire­lessly may become common.

Until now, short message service (SMS, or text messages) has been the most popular way to charge payments via mobile phones, according to George Tuvell, CTO and founder of SMobile Systems. Ringtones are popular SMS purchases.

In addition to NFC wireless tech­nology and SMS, purchases can also be made through a browser on mobile phones. “It’s unclear who’s going to be the winner and the preferred way to go,” Tuvell said.

It’s also uncertain how mobile users will be billed — whether to person’s mo­bile phone bill, to a bank-issued credit or debit card, or to a third party entity like PayPal, Tuvell added. “There isn’t a clear model in terms of how [mobile] banking will work yet,” he said.

Steen Andersson, VP of marketing and co-founder of 5th Finger, is among those who anticipate that carriers will be hesitant to allow their customers to charge more than about $20 to their phone bills. “If you look at carriers’ business models, they’re not geared to being credit providers,” he said.

And, cost for the mobile carriers to handle these types of charges is still pretty high, said Oscar Werner, VP of marketing worldwide for mBlox. On average, when someone purchases something for $1 with their phone, the carrier keeps 35 cents, he said.

Last week, MasterCard Worldwide, USBank and Nokia announced that they had launched a mobile payments pilot program in Spokane, WA. Selected participants will receive Nokia mobile phones equipped with NFC that they can use to make payments wirelessly by tapping MasterCard PayPass ter­minals. These already appear in more than 95,000 merchants, including Regal Cinemas, McDonalds, Jack in the Box and 7-Eleven, said Tristan Jordan, VP of communications at MasterCard.

The mobile phone brings consumers speed, convenience and ease, Jordan continued. “We’re working to enable a tap of a phone to go to an existing debit or credit account,” he said.

NFC allows payment details to be transferred securely between the device or phone and payment terminal. Even­tually, MasterCard plans to roll out this service commercially, Jordan said.

BART, the regional rail system serv­ing San Francisco and the East Bay, also launched a four-month trial last month, which will allow 230 pre-selected par­ticipants to use NFC-equipped Sprint mobile phones to pay for rides wire­lessly by tagging a phone reader as they entered the gate.

Participants will also be able to hold their phone up to Jack in the Box and Sprint “smart advertisements” on BART station walls and download promotions such as coupons and store them in their phone, said Mohammad Khan, presi­dent and founder of ViVOtech, which worked on the BART pilot program. When customers visit that store, they will be able to electronically redeem these coupons, he said. 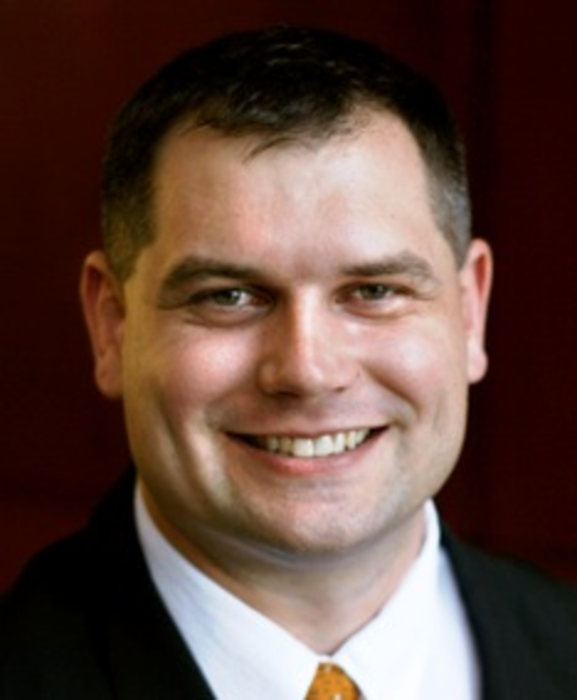 I’m often asked, “How can I get my pages to rank number one on Google for my keywords?”…

Holiday sales in 2009 turned out to be better than expected despite a tough year economically, rising by…