As part of its strategy to step up its mar­keting efforts targeting Hispanic consum­ers, The Home Depot has launched an improved Spanish-language Web site, that is e-commerce enabled for the first time.

“Hispanics are much more comfort­able shopping in their own language,” said Jean Niemi, spokesperson for The Home Depot. In addition, she added, research shows that His­panic consumers are more likely than non-Hispanic consumers to conduct research online before making a purchase in-store, and are underserved online. The demographic’s online spend is expected to reach $21.6 billion by 2011.

The site, at espanol.homedepot.com, will offer how-to information for home improvement projects and online specials in addition to the same selection of prod­ucts found in Home Depot stores.

The launch is supported via radio with DJ endorsements in the top 21 Hispanic markets, and online via banner ads on AOL.Latino.com, ad.com and Univision.com. It also is being called out in The Home Depot’s Spanish-language circulars, and a direct mail piece, which dropped on November 16. The fold-out mailer includes home improvement and holiday tips.

1. Don’t use a position-based strategy. Nothing pains me more than a marketer telling me he just wants… 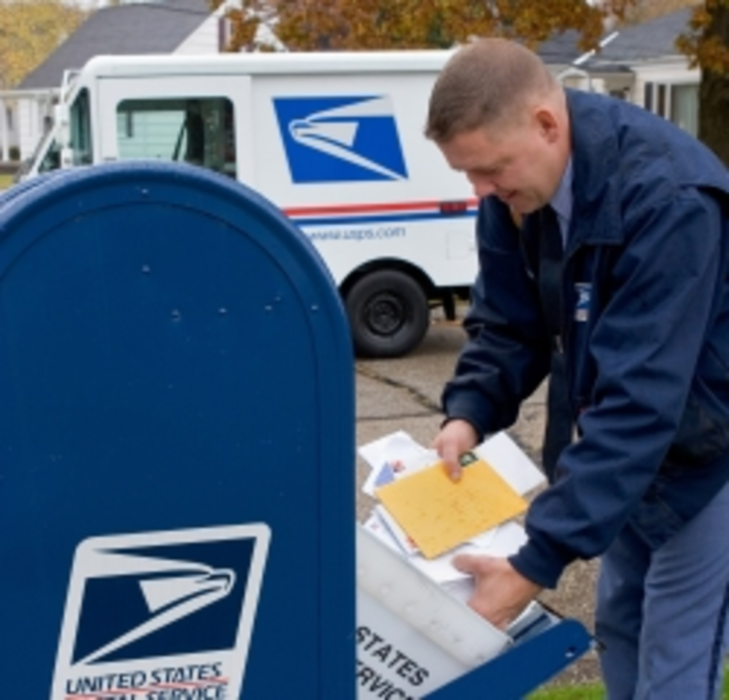