A group of manufacturers is testing a new site-to-store function this holiday season from Shopatron.

“Without question we see more and more manufacturers saying that they see e-commerce in their future,” said Ed Ste­vens, CEO and founder of Shopatron. “[A growing number are also considering] how to use their Web site to build their channel relationships.”

“We wanted a mechanism by which consumers in the middle of the country could get the dolls even if local retailers didn’t carry them,” said Alita Friedman, director of operations, sales and marketing at Pretty Ugly.

A few weeks ago, Pretty Ugly became one of 100 manufacturers to begin testing Shopatron’s new site-to-store function, which lets online shoppers choose to pick up their purchase at a nearby retailer.

“Customers have a better experience because they’re offered another way to shop,” said Friedman.

Equally beneficial, however, is that the ser­vice is driving consumers to retail stores.

“People who don’t know you’re there have to seek you out because that’s where the goods are,” said Paul Nippes, owner of New York specialty toy store Kidding Around.

Nippes is hoping the service will help the retailer build its customer base by picking up Internet customers. A few weeks after its launch, the store had seen two or three site-to-store customers.

Next year, Shopatron plans to expand the site-to-store option to its entire net­work of 425 manufacturing brands. 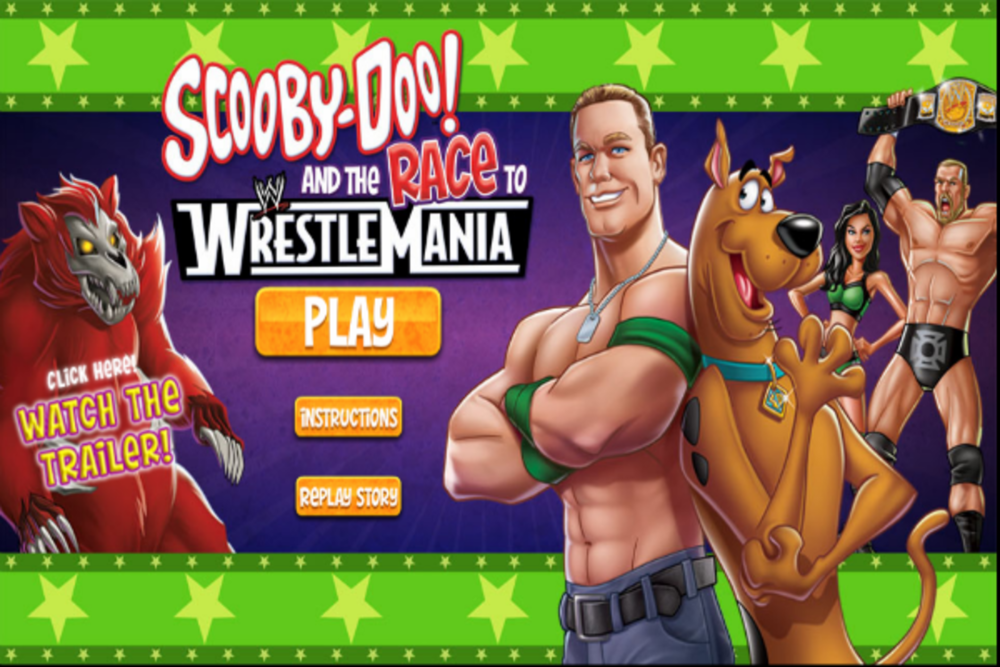 Driving mobile conversions is often a fight that marketers fail to win. But production company WWE Studios, a…