Sears, Roebuck and Co. said this week that along with executive vice president and president of full-line stores Mark S. Cosby leaving the company, a new executive position has been created.

Though the apparel marketer didn’t announce who would be selected for the new job, which will carry the title of president of Sears Retail, it will include heading the company’s stores and marketing.

Cosby is leaving effective immediately. Sears will immediately begin an external search for the new position.

The news follows the company’s announcement last week that it would accelerate its off-mall expansion.

In June, the Supreme Court agreed to decide a dispute involving damages in a privacy matter. The basic… 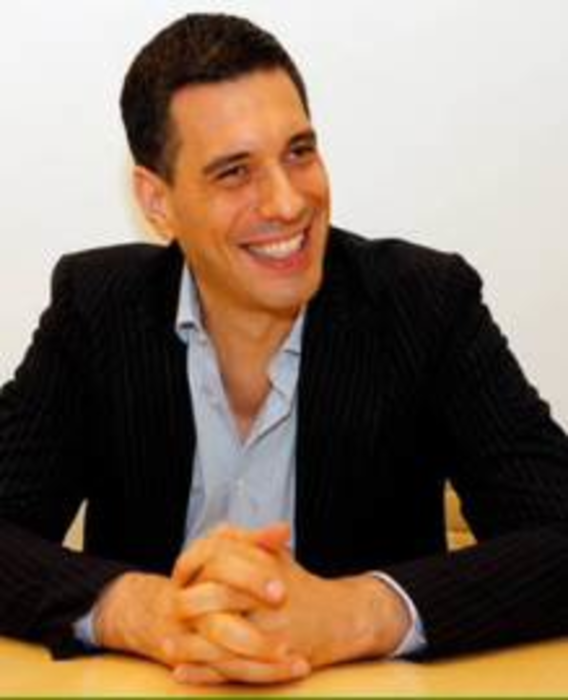 In an indication of its bigger move towards direct advertising sales, Google has poached L’Oreal CMO Mark Speichert. …