Morgan Stanley has named The Martin Agency its agency of record for creative, planning and digital after a four-month review process.

Digital will play a large role in customer acquisition efforts for Morgan Stanley’s wealth management company, Smith Barney, said Barbara Joynes, partner at Martin. Other specific initiatives are being planned, she said. The agency hire was effective this week.

“There is a lot of sameness in the financial services category, which can be off-putting, but it can also open up some elbow room to grab corporate America’s attention,” Joynes said.

Martin’s initial work for Morgan Stanley will debut later this year, which is also the company’s 75th year in business. 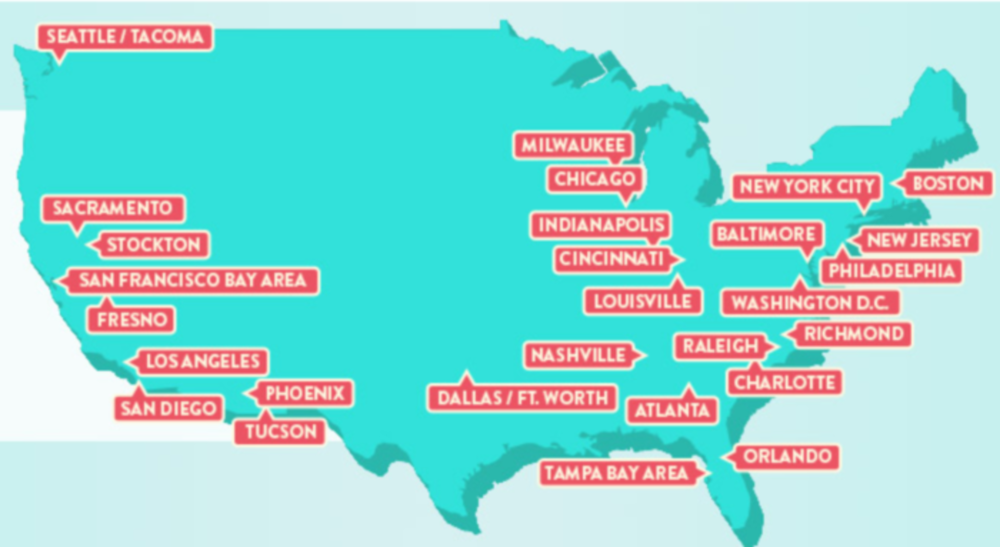 Amazon continues to widen its profile as a shipper, announcing that it is rolling out its Prime FREE…