When you’re a mobile provider that constantly touts its product innovations, your mobile marketing better be innovative, as well. “We build “meaningful innovation” into every product and the campaigns must demonstrate that,” says Yeji Kim, senior manager at Samsung.

In fact, looking for ways to innovate its marketing helped Samsung grab attention and build engagement when it launched its Galaxy Note 4 in 2014. Working with marketing services firm Harte Hanks, the mobile provider put a unique spin on the idea of productivity — a key selling point of the mobile device — to reach the under-30 target audience Samsung was looking to engage.

Harte Hanks conducted research to help inform the campaign; it revealed an interesting, and useful, data point: Samsung’s under-30 audience is significantly more expressive emotionally in its social posts than are consumers over 30. One way this was evident: Younger social media users are as open about discussing their bad days as they are their good days. Harte Hanks saw that as an emotional hook for Samsung’s campaign: using the Galaxy Note 4’s productivity capabilities to turn bad days into good ones. “We know millennials use social channels to share everything, every day,” says Alan Kittle, creative director at Harte Hanks. “But we’d never seen a brand take direct action and find ways to make the bad days better, even though turnaround stories are popular. Using smartphone features to create happy endings felt so unusually emotional.”

The research also showed a notable shift to Vine and Snapchat among Samsung’s under-30 audience. So, the campaign’s social focus would center on those touchpoints, as well as Facebook, Instagram, Twitter, and YouTube. But Samsung Mobile’s low following on Vine and Snapchat would need a boost to ensure success. So, the mobile provider partnered with Vine star Rudy Mancuso (who has more than 6 million followers) and famed Snapchat artist Shaun “Shonduras” McBride. The two would use Note 4s to create social content focused on turning around bad days as part of what would be Samsung’s #NoteMyDay campaign.  “[With] the on-screen chemistry between two social stars…we had the charm of a buddy movie blended with the unexpected plotlines of a docudrama––always placing product into the stories in a permissible way––we felt strongly we had a winning formula,” Kittle says.

The campaign rolled out in three phases. During phase one, Mancuso and McBride came to New York (which averages the greatest number of tweets per square mile that are complaints), learned the Note 4’s new features, and shared their creative processes with each other. During this phase the duo created their usual Instagram, Snapchat, and Vine content using the Note 4; Samsung Mobile captured and shared behind-the-scenes videos of their content creation processes.

Phase two launched into the core of the #NoteMyDay campaign. Using Twitter’s API, Harte Hanks created a tool that searched Twitter for negative tweets within five miles of the campaign’s home base in New York. Mancuso and McBride then selected the tweets about bad days that they wanted to turn to good days. The catch: They had to use the Note 4 to do so — that same day. In one case they selected a person who works underground and tweeted about the cold — chosen because he also posts lots of selfies — and had them join McBride in a cherry picker to go high above Central Park and shoot selfies with an amazing view of the park behind them.

During phase three the duo used a combination of Twitter and their own preferred social channels to create more content focused on resolving select tweeters’ bad days — within an hour of finding a tweet, and drawing from a global audience of tweeters. Each piece of content delivered a message that aimed to improve the person’s bad day, and included a gift. One tweeter who posted about being stressed received a response tweet from the duo with a photo of them wearing robes and with cucumbers on their eyes, along with a message that the tweeter was going to receive a day at a spa to help relieve his stress.

Mancuso and McBride together turned around 18 bad days across 10 countries over the course of three days. Harte Hanks and Samsung filmed the entire process and uploaded videos to Samsung Mobile’s YouTube page each day. The videos capture how Mancuso and McBride collaborated to create their responses and posts, and showed how they used the Note 4 to do so.

“The most outstanding success was the response to our final phase, our three Twitter Takeover days, when we took our idea global,” Harte Hanks’ Kittle says. “Trending in country after country as we moved across time zones––creating content and giving gifts to just one person, shared with millions simultaneously––was so affirming it kept us going even though the team were utterly exhausted by the time we were done. When people started using #NoteMyDay to share their stories…it was electrifying.”

“We briefed the team at Harte Hanks to deliver an idea that was original, compelling, yet simple, and they managed to deliver on all three of these with #NoteMyDay,” Samsung’s Kim says. “It was our first significant attempt to integrate real-time marketing into a campaign, which delivered strong numbers to support our sales targets, product awareness and satisfaction metrics. Internally senior leadership labeled it one of the most innovative campaigns of the year.” 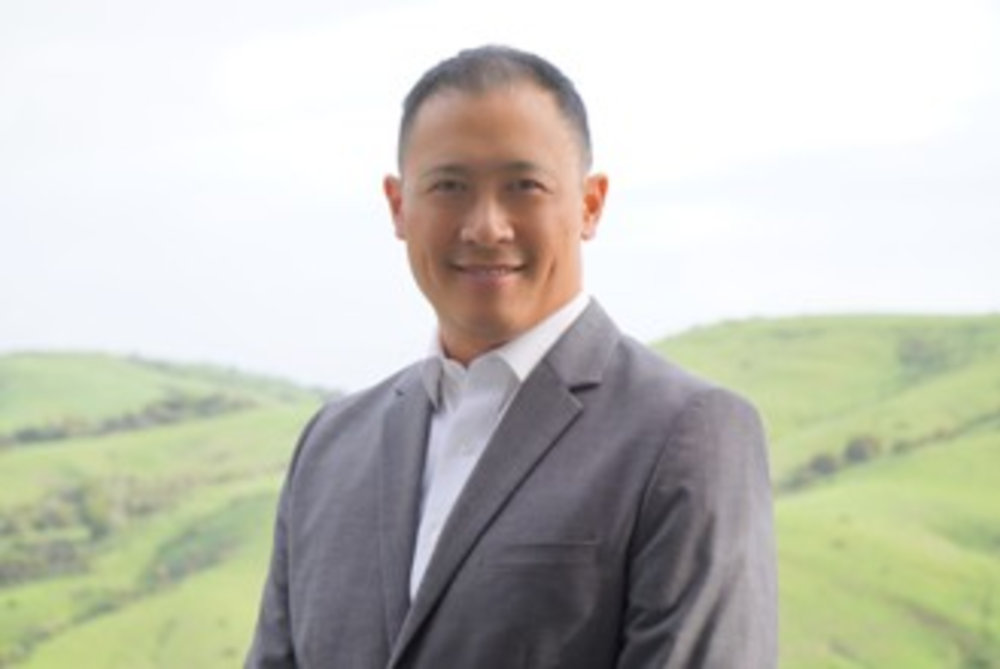 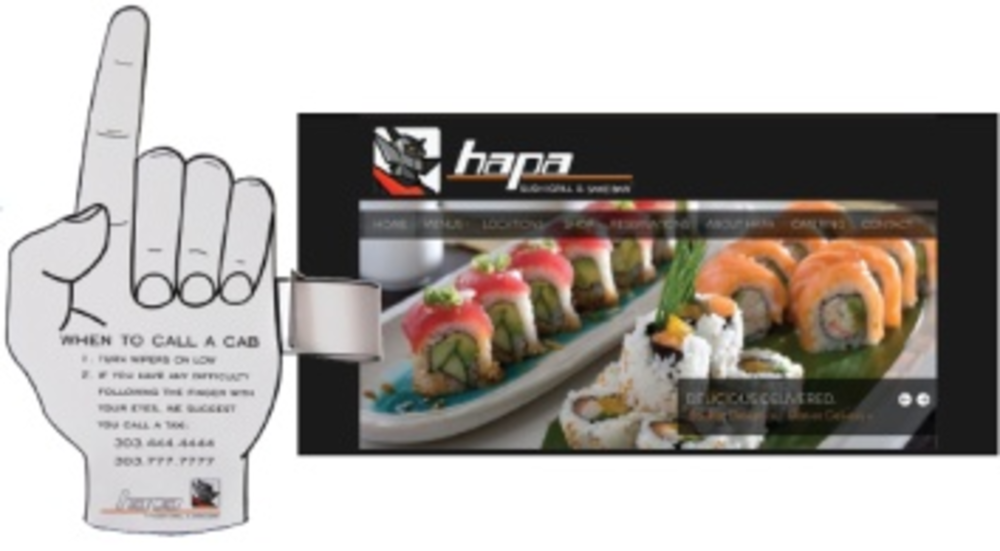 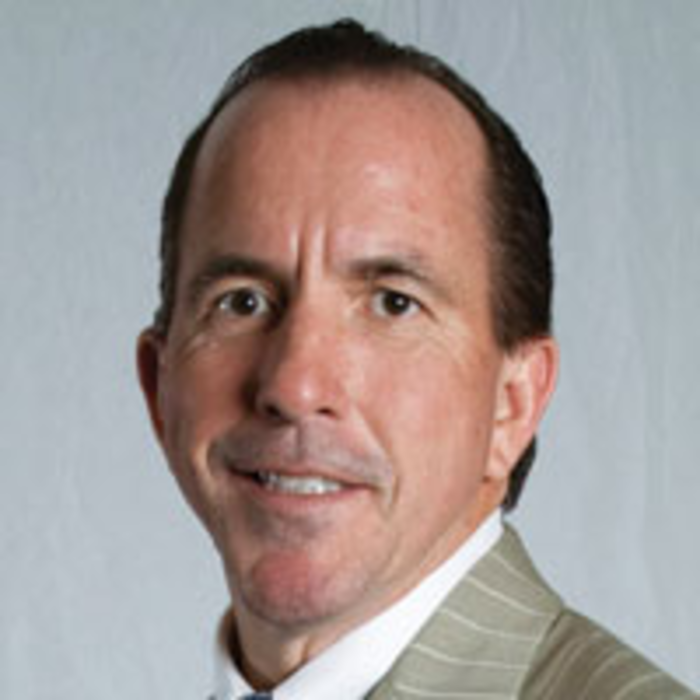