Publicly traded MKTG Services will return to its Media Services Group Inc. name pending shareholder approval and already has restored its Nasdaq ticker symbol to MSGI as of Nov. 28.

The name change was prompted by terms of the $11 million cash sale last December of MKTG Services’ direct marketing division to privately held CBC Companies. The division also was named MKTG Services, and CBC gave the publicly traded MKTG permission to continue using the name for a year, according to the announcement.

The renamed firm consists of a telemarketing and telefundraising division, though chairman/CEO Jeremy Barbera said, “We’re not a direct marketing company anymore.” Beyond that, Barbera would confirm only that he no longer is affiliated with the other MKTG Services, for which he also used to act as chairman and CEO.

In a statement Barbera said, “This was the last piece of housekeeping related to the sale of our Northeast operations. Our new identity better suits our current operations as well as the opportunities we are currently exploring for the new year.”

MKTG avoided being delisted from the Nasdaq Small Cap Market in March.

Before becoming MKTG in March 2002, the company was known as MSGi and was a conglomeration of several direct marketing firms acquired over the years including Media Marketplace, Stevens-Knox & Associates Inc. and The Coolidge Co. as well as DM agency Grizzard Communications Group.

A month later, it cut staff and reorganized internally in an effort to generate more than $5 million in annual cost savings. That restructuring included eliminating several executive positions, consolidating administrative operations and closing its Pegasus Internet division, which provided Web services to the arts and entertainment community.

In late March 2002, the company officially changed its name to MKTG Services Inc. According to a letter the company sent to clients, the name change was the next step after spending much of the previous year consolidating assets and strengthening traditional services. 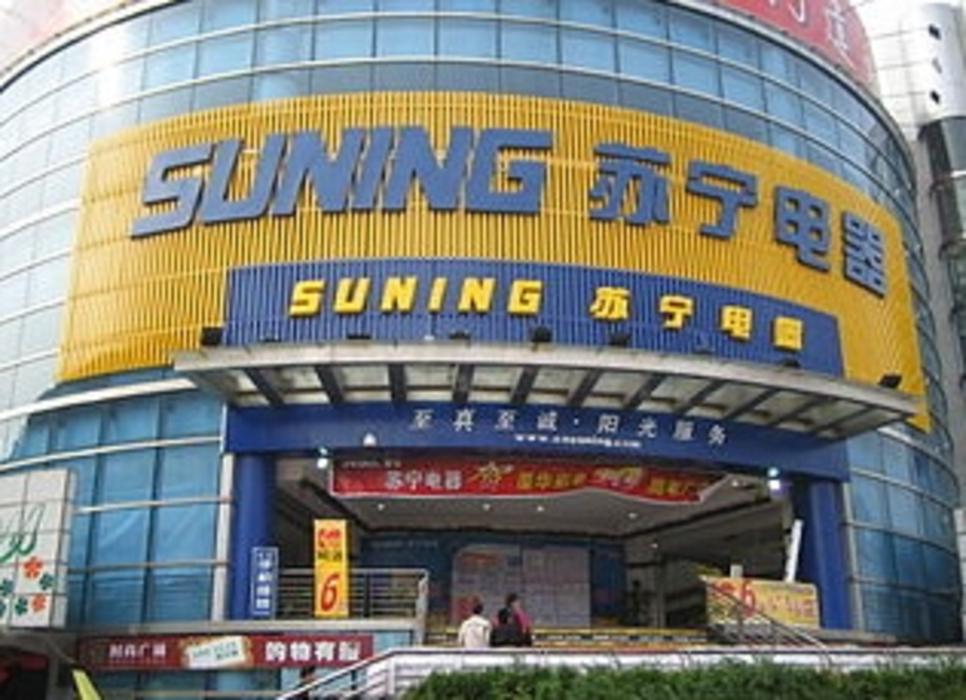 Alibaba to Buy a Piece of China’s Top Electronics Chain

What if Amazon bought a seat on the board of Best Buy? That’s essentially what’s happening in China,…

Garden.com, Austin, TX, yesterday announced the shutdown of e-commerce operations and staff terminations at the 5-year-old company. The…