A new wrinkle to a minor league baseball team's annual preseason mailer has more than paid for itself in ticket sales.

The Hudson Valley Renegades, about 60 miles north of New York City in Fishkill, NY, placed an 8 1/2-inch by 3 7/16-inch insert into its four-panel preseason mailer to 30,000 fans on the team's mailing list. Fans, who got the piece in mid-April, could order tickets to six games for the price of five — $28.75 versus the regular price of $34.50.

“This year we said, 'Let's drop a piece in there,' since there were no extra postage costs,” said Steve Gliner, president and general manager of the Class A New York-Penn League team that is affiliated with Major League Baseball's Tampa Bay Devil Rays. “We started to get a big run in inquiries and orders off of that piece, and it's paid for itself already.”

Producing and including the insert cost $1,000.

“We can attribute the sale of 150 mini-packs to that insert alone, and we've sold a total of 3,000 mini-packs and have about 300 left,” he said. “A six-game package makes a lot of sense. It's not a huge commitment in terms of time and money. Many of these fans will attend three or four of the games and give the rest to friends and business acquaintances.

“Our reserved seats sell out first, and our reserved grandstand seats are the ones that are remaining. It's a matter of getting tickets committed to at this point — well before the season starts.”

Along with the lower Hudson Valley, recipients live in western Connecticut and New York City. The team does not use direct mail to prospect.

“We've found there is a lot of crossover,” Gliner said. “And since we do a lot of advertising, we believe we are hitting prospects in that way.”

The house list consists mainly of middle-income married couples with children. Almost 50 percent have a college or professional school degree. Previous ticket purchasers make up 80 percent of list. Those simply asking to be placed on the mailing list account for at least 15 percent, while sponsors and advertisers make up the rest.

The main mail piece, which measures 8 1/2 by 14 inches, includes information about promotion dates, how to buy individual, group and season tickets as well as skybox seats; and a discount for groups. Tickets range from $12 for premium box seats to $4.75 for general admission grandstand. A full schedule and a seating chart are included. The home opener is June 18 while the regular season finale is Sept. 4.

“The main goal of that piece is to get all of the information about our season into people's hands,” he said. “Many people make their choices based on our promotion schedule. Every year people know to look for this piece.”

The mailer also mentioned 350 priority numbers that could be obtained to buy tickets the weekend of May 4-5, before they go on sale to the general public May 6.

“When the mailing hits people's homes, we immediately begin receiving phone inquiries, so we know this is what makes them respond,” he said.

The direct mail piece — including production, printing and postage — cost nearly $10,000. That amount has remained fairly consistent as the 9-year-old team has used the approach since its second season of existence.

“We never sit back and say things are fine,” he said. “We are always looking for ways to get the word out that tickets are available. The direct mail piece is our primary way of communicating with our fans.” 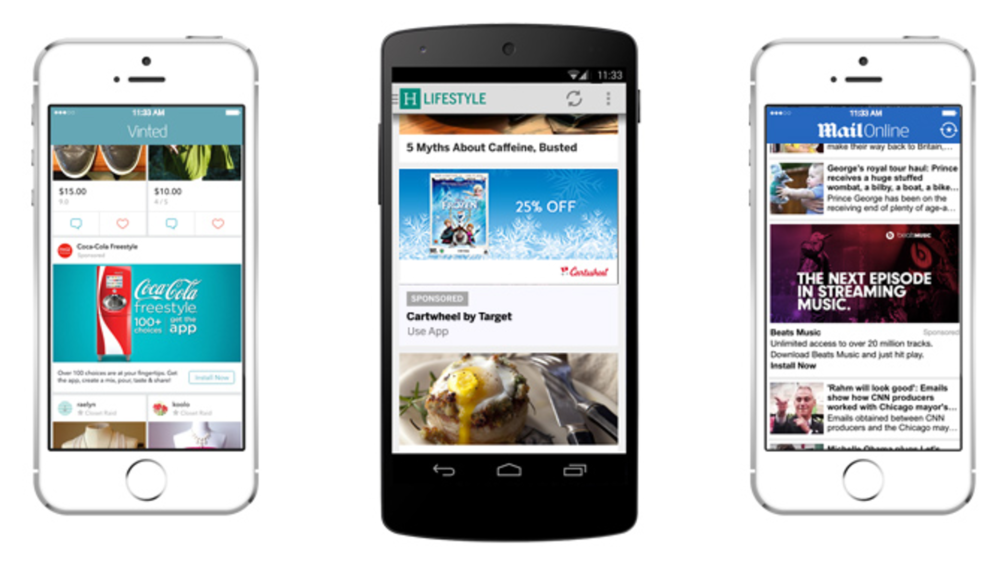 Facebook’s Audience Network mobile tool, which Walgreen’s credits for a 4-5X increase in click-throughs in an initial campaign,…