The network said it agreed to make “several minor clarifications” to its list-sharing policy. No fees or costs were imposed on either side. The court must approve the settlement, in which MPR did not admit liability.

“This should not have been a lawsuit,” said Tony Bol, spokesman for MPR, St. Paul, MN. “If they had talked to us about these issues beforehand, there would have been no need for a lawsuit.”

To settle the suit, MPR said it would change the term “occasionally” to “regularly” in its description of how frequently it shares its list of donors with other parties. It also said it would clarify to donors that it shares both their names and addresses with other organizations.

The network, known for such national shows as “A Prairie Home Companion,” “Sound Money” and “The Splendid Table,” includes 29 stations and 19 translator stations serving Minnesota and the region.

The lawsuit was one of several actions taken last year by Minnesota Attorney General Mike Hatch to protect consumer privacy. 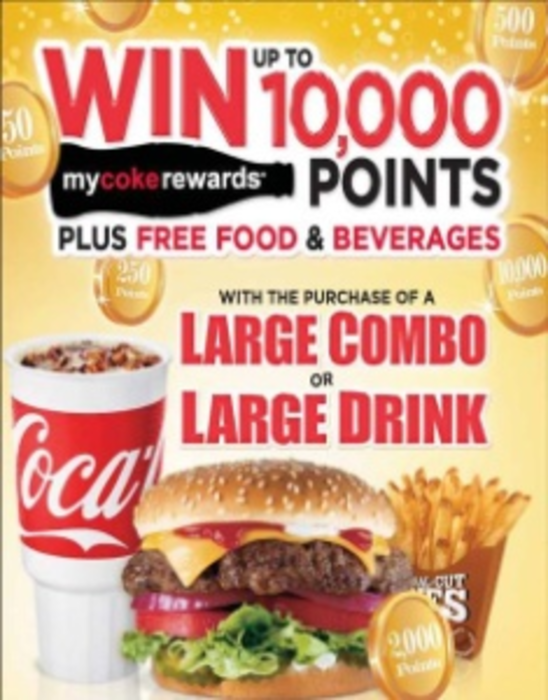 Subway Restaurants will break its second online promotion for children on Aug. 27 as part of a push…