On Thursday, Microsoft posted its first loss since going public more than two decades ago. The loss was caused largely by a $6.2 billion write-down of its digital advertising agency aQuantive, which it bought in 2007 for $6.3 billion. The acquisition was so huge and so promising that at the time of the purchase, Microsoft perceived it more as a “merger” than an acquisition.

With aQuantive proving to be a remarkable dud, we can deduce that Microsoft has yet to show it has the goods to rival Google in online advertising—but why? Shouldn’t the world’s largest software company be able to get this right?  Sure, Google is the T-Rex of digital advertising, but Microsoft is mega enough to where they could at least have been a brontosaurus. But maybe dinosaurs are the problem here—I mean, maybe Microsoft’s approach is just too archaic to ensure them anything more in the advertising game than extinction.

Microsoft might have been web-savvy in the mid-90s, but currently they’ve been falling way behind. The slow-loading world of Windows is fine for PCs, but it’s not a PC world anymore—it’s an Internet world. Microsoft created its Web search engine, Bing, in 2009, but since its inception it’s been problematic. Microsoft is always talking about how they’re going to make it better, but shouldn’t it have been awesome when it debuted?

This calls to mind a memory of going to see the 2011 action thriller Source Code in theaters. During a particularly suspenseful save-the-world kind of moment, the hero goes to look something up on his phone. Bing comes up. The audience, who until then had been silent in the suspension of disbelief—cracked up. It was just too unbelievable that our valiant protagonist would use Bing. The search engine’s appearance in the more recent Amazing Spider-Man also generated its share of jeers.

The aQuantive disaster was more of a high-profile embarrassment than a business-breaking event. Microsoft’s fiscal year, which ended June, shows a profit of about $17 billion, generating $73 billion in revenue. The company has a line of big offerings coming up in the next year but much of it centers around its always-profitable desktop software: consumers can look forward to Windows 8 and Office 2013. And also its operating system Windows Phone 8 for smartphones. Assuming people are still using that.

And if you’d like more info on the future of Microsoft, Google it. 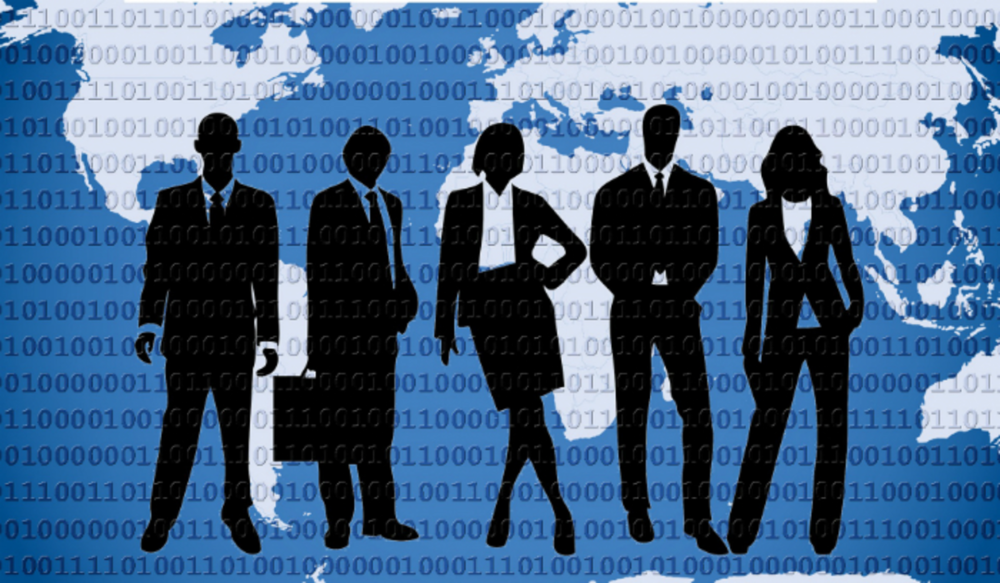 There are tens of thousands marketing technology companies operating today, give or take a few. If you spend…

Will there be any surprises in marketing in 2013? Probably not, Winterberry Group Managing Director Bruce Biegel said…