Microsoft launched Internet Explorer 9, which allows consumers to block websites’ ability to collect data without their knowledge or consent, on March 15.

Consumers can also enable a “tracking protection list,” which catalogs websites that will be prevented from monitoring the user’s online behavior. Online privacy organizations such as Abine, Adblock Plus, PrivacyChoice and Truste are supplying IE9 with the lists. Microsoft is not involved in the creation or management of the tracking protection lists.

Dean Hachamovitch, corporate VP for Internet Explorer at Microsoft, wrote that “greater transparency” by websites would enable TPL authors to better target content “that is objectionable to consumers.”

Last month, Rep. Jackie Speier (D-Calif .) introduced the Do Not Track Me Online Act of 2011, which would prohibit the monitoring of consumers’ online behavior without their consent. That bill follows the Federal Trade Commission’s call last year for a universal option that would allow online consumers to opt out of third-party tracking.

Both Mozilla and Google, the makers of the Firefox and Chrome browsers, respectively, said in January that they will add tools to block behavioral tracking.

Internet Explorer had 57% of global browser share in February. Firefox and Chrome followed with 22% and 11%, respectively, according to Net Applications, a technology consultancy.

A Microsoft representative referred requests for comment to a company press kit. 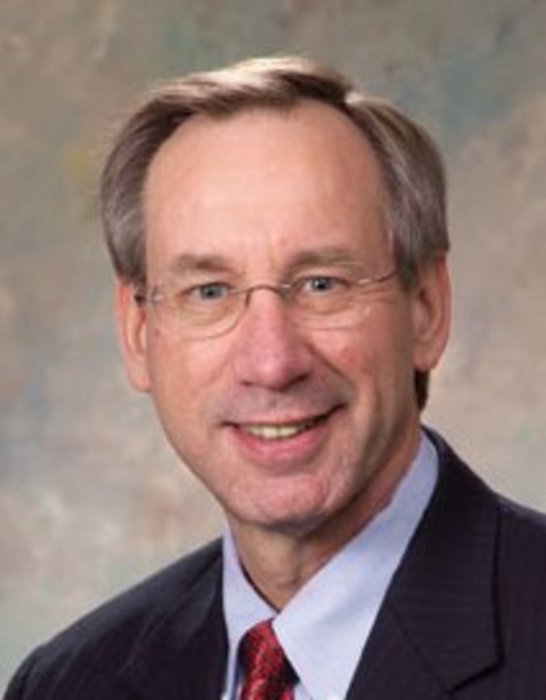