The Wall Street Journal has reported that Microsoft is nearing an agreement with Verizon Wireless to be the carrier’s default search engine on its cell phones. Under the agreement, Microsoft would have an advertising revenue share model with Verizon and guarantee the carrier between $550 million and $650 million over five years. Sources close to the deal told WSJ this offer is about twice what Google offered, though Verizon is still in discussions with Google. The decision is expected to be made soon.

This distribution deal is one of many in which Google and Microsoft have been competing. Microsoft outbid Google for a stake in Facebook last year and, while the Google/Yahoo partnership has fallen apart, there is still speculation about the possibility of a Microsoft/Yahoo deal. Stay tuned.

Last week I wrote about trends in mobile search. This week I read about new comScore M:Metrics data… 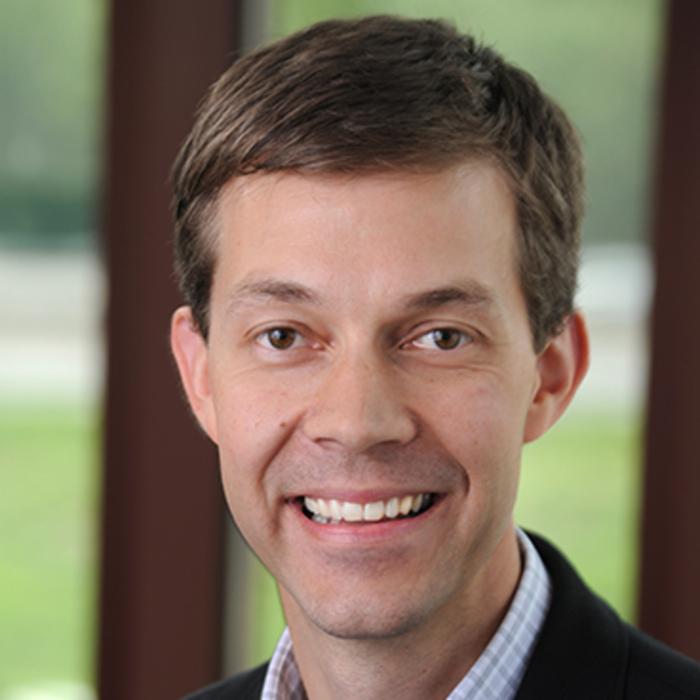