CASTpc includes features such as parental controls on viewing and spending, entertainment reviews, a variety of online billing options and a personalized content recommendation system that assists users in choosing content based on their past preferences.

Currently CASTpc operates on standard Windows-based computers. On March 13, MeTV is offering a convergence kit, which will let consumers transfer the online streaming content to their television sets.

Airlines have renewed their focus on interactive sales and marketing to stem a steep drop in passenger traffic.… 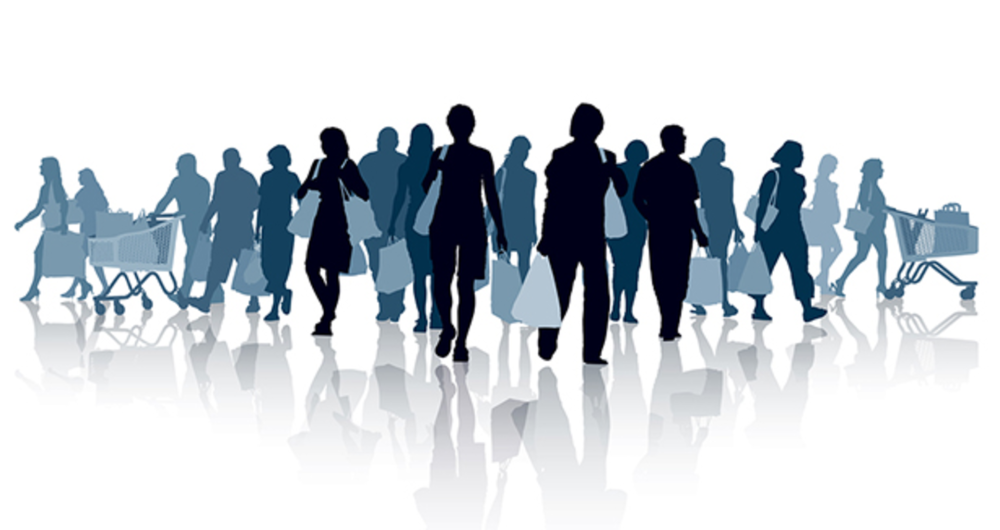 Email has long led the pack when it comes to the most effective channels for lead nurturing, but…