In less than two weeks in November, the online and e-mail campaign raised enough money to provide 1,390,416 meals to help Americans in need throughout the holiday season, according to Merkle.

Merkle|Domain worked with America’s Second Harvest and Convio, a provider of online constituent relationship management solutions for nonprofits, to develop the “Thanksgiving Feast for One Million” campaign.

For the campaign, the nonprofit organization featured a special appeal on its Web site and sent a series of three “e-appeals” that asked previous donors to make a donation to help reach the goal of providing a million meals. When compared to last year’s Thanksgiving fundraising effort, the online campaign results improved over 500 percent.

America’s Second Harvest is the nation’s largest charitable hunger-relief organization, which annually distributes nearly 2 billion pounds of donated groceries through its network of more than 200 member food banks and food-rescue organizations in all 50 states, the District of Columbia and Puerto Rico. 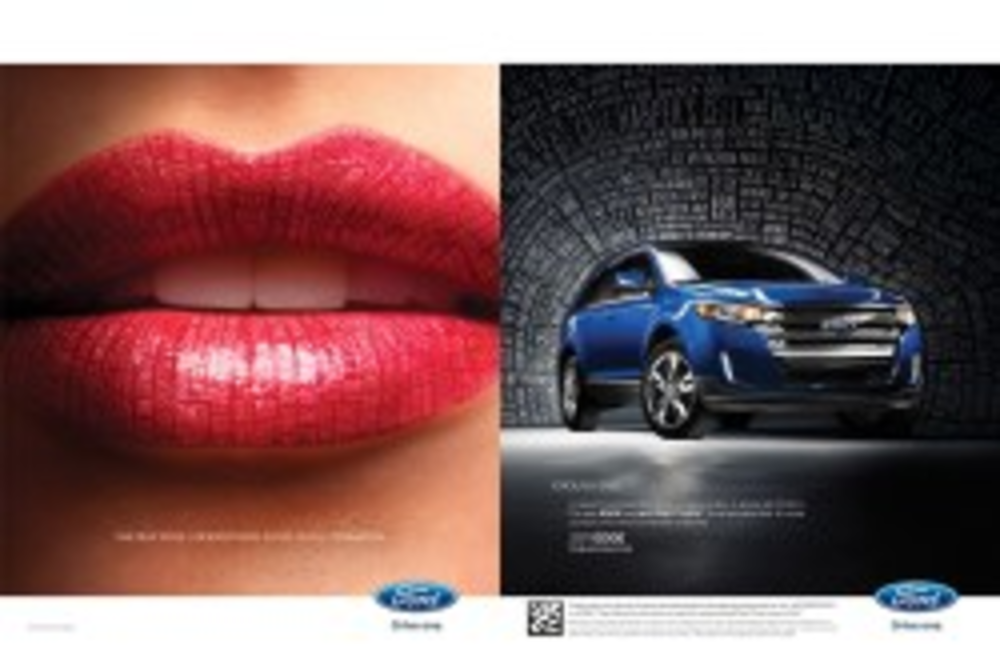 New technology at heart of Ford integrated campaign for 2011 Edge