The Memorial Sloan-Kettering Cancer Center, New York, has tapped direct marketer, Epsilon, Burlington, MA, to create and manage the drop of three mailings centered around the cancer center's annual fundraising campaign, which is run in conjunction with the New York City Marathon.

Epsilon will send its first mailing, dubbed Fred's Team, to 17,000 of the estimated 20,000 runners in mid-July. It will send out the second mailing to a complete list of runners about a month later.

Fred's Team focuses on the high-end, more highly committed runners who have a history of donating large gifts, said Steve Maggio, senior creative director at Epsilon. To become a member of Fred's Team, a runner must raise $3,000 or more from sponsorships or on their own.

The program was named after Fred Lebow, a marathon runner who died from cancer in 1994. Lebow created a fundraising partnership with Memorial Sloan-Kettering during his battle with the disease.

For this year's campaign, the pieces will highlight the 30th running of the marathon and the fifth year anniversary of Fred's Team.

The initial mailing will contain a personalized congratulations letter for being chosen for the marathon. It also comes with a pledge letter that the runners can give to potential sponsors, an information brochure on Memorial Sloan-Kettering, prize information on what they can receive for raising certain amounts of donations, including information on how to become a member of Fred's Team, a booklet on the origin of Fred's Team and a return envelope for runners to send back their sponsorship information.

The second reminder mailing includes another sponsor sheet for the runner to fill out, information on what certain amounts of money raised will earn them and information on Memorial Sloan-Kettering.

The third and final mailing is in the form of a newsletter. Last year it contained an article written by someone who participated in the marathon and her experience. Included are other brief testimonials from other runners. It also includes another sponsor sheet.

Maggio said they have discontinued mailing to runners who are not registered for the upcoming marathon because of their lack of response to the mailings.

Sloan-Kettering has been working with Epsilon since 1991.

Prince could soon be performing on a screen near you. The singer is expected to bring his show…

Geoffrey W. Peters, president/CEO of CDR Fundraising, has been elected president of the Direct Marketing Association of Washington.… 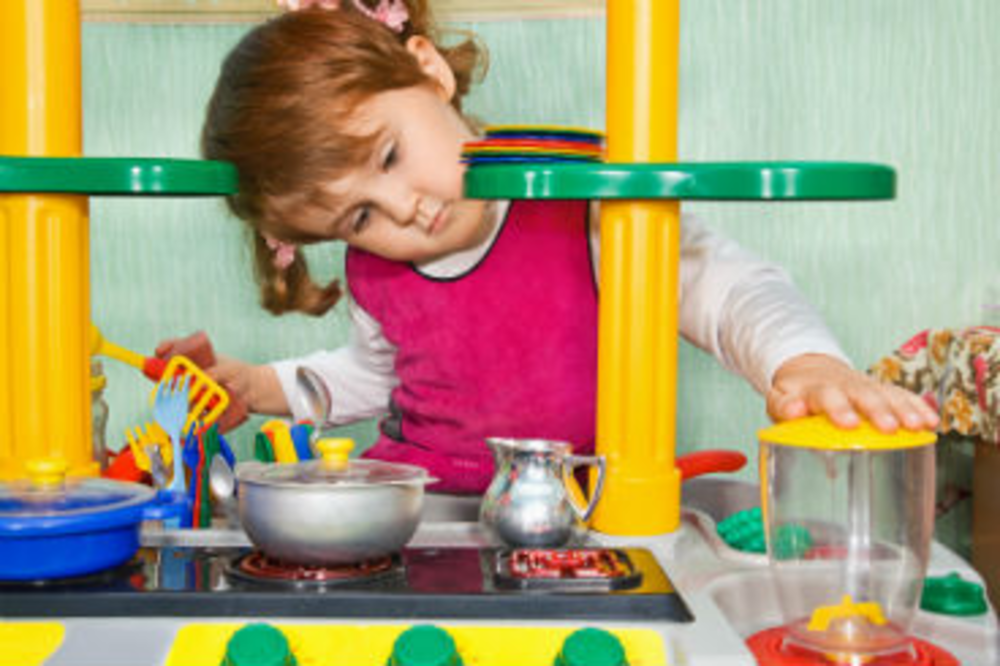 With each passing holiday season, marketers of tech toys and gadgets wish more and more for higher placement…