William Carson of Weston, FL, sent thousands of unsolicited commercial e-mails without a working unsubscribe option or notice that they were ads, according to the complaint filed in Suffolk (MA) Superior Court. The attorney general's office also alleges that the messages used fake sender addresses to evade spam filters.

Massachusetts took action against Carson, operator of DC Enterprises, for sending the messages to state residents and purporting to operate in Newton, MA. The attorney general's office said DC Enterprises has no office at the address listed.

“The company falsely tried to give its offers credibility by including a Massachusetts business address, which is an insult to the thousands of legitimate companies that call Massachusetts home,” state attorney general Thomas Reilly said in a statement.

The suit accuses Carson of violating federal anti-spam law, which prohibits falsifying header information and requires a valid physical address, working unsubscribe function and notice that the message is an ad. The suit also accuses Carson of violating the Massachusetts Consumer Protection Act by offering to broker mortgage loans without a state license. It alleges the e-mails were sent from February 2004 to the present.

E-mails in the Carson case offered mortgages to those with poor credit. They included a link to a Web page to fill out an application with personal and financial information. The leads were sold to mortgage brokers.

Reilly's office said Microsoft and the FTC assisted its investigation, which was prompted by 27 complaints filed with its office, the FTC and the Federal Bureau of Investigation's fraud complaint center. The lawsuit said tenants of Paragon Towers, the office building whose address appeared in the e-mails, received numerous complaints by phone and letter about the messages.

A court hearing is set for July 21 at which the attorney general plans to request a temporary restraining order preventing Carson from sending commercial e-mail that violates state and federal laws.

In April, a U.S. District Court in California ordered him to pay spam-fighting company Habeas more than $100,000 for violating its trademark in sending unsolicited commercial e-mail that bypassed spam filters using the Habeas system.

Under CAN-SPAM, Carson could be fined $250 per message, up to $2 million. MX Logic, a spam-filtering company, said just 1 percent of unsolicited commercial e-mail it monitored in May complied with CAN-SPAM requirements.

When to Consider Third-Party Fulfillment 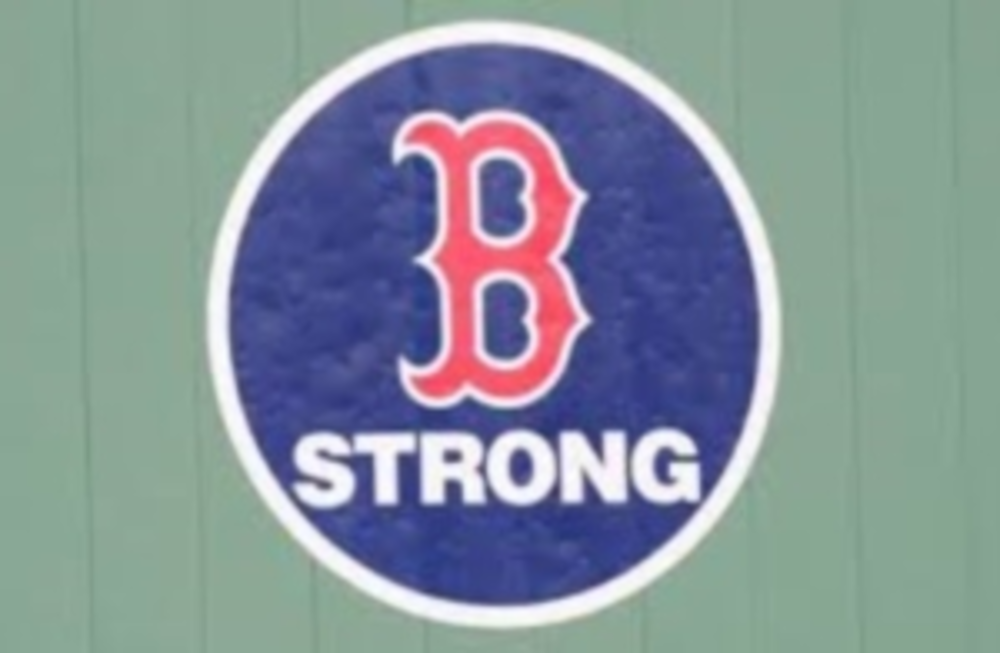