When compiling records from multiple lists in a merge/purge process, sometimes running all of the suppression lists against all of the input lists is sufficient. But there are times when direct marketers need to customize the way records are suppressed from a mailing – where dropping only part of the suppression records from specific types of merge/purge input lists is necessary. It is called selective suppression, and it can be helpful in a variety of ways.

Selective suppression is a more sophisticated process than a typical merge/purge in that it gives a direct marketer more control over the final mailing list. The merge/purge program needs to be state of the art in order to have specific suppression lists drop names from a particular category of input list.

For example, the Acme Widget Corp. decides to include a number of rental lists (test, retest and continuation lists) along with its house file for its current mailing. AWC may want to suppress names from a prior mailing in June, but wants the prior mail names suppressed only if they appear on the continuation rental lists and not the house file.

Another example would be to suppress the past three month’s prior mailings against continuation rental lists, and the past month’s mailing against the house list. A merge/purge with selective suppression capabilities can manage this situation.

Let’s suppose a publisher offers two different magazines: Magazine A and Magazine B. Assuming these magazines have completely different subject matter, both the expire files and rental lists for each will contain names of people with two different interests.

For this case, one merge/purge can be done using all of the lists from both promotions by using selective suppression to identify and suppress the names meant for Magazine A from appearing on Magazine B’s output. Magazine A’s subscriber active files also will selectively suppress the current actives from the promotions acquisition lists, and simultaneously flag or mark, but not suppress, the acquisition lists for Magazine B.

In addition to being a cost-saving measure, selective suppression is an effective process to get the most from your merge/purge by identifying cross-promotion multibuyers and deciding when these names should be mailed (effective timing strategy).

Catalogers use selective suppression in a merge/purge in a similar fashion. Previous mailings can be matched up against specific types of books or promotions. The buyers, or house files, from one house segment can suppress or not suppress against list rentals for another book. Cross-promotion multibuyers can be mailed in one book and not another, or they can be mailed with different timing strategies. Using selective suppression once again saves in merge/purge costs because the house file only has to be processed once in one merge/purge instead of in several runs or passes.

Using selective suppression in one merge process for multiple campaigns leads to even more advanced merge/purge techniques called mega-merge or universe merge/purges. These multiple-promotion merge/purges use sophisticated, intelligent key codes to track how house and rental lists interact. Selective suppression is vital to the success of these processes because the correct suppression files for each campaign have to drop only the records from the corresponding input lists for that campaign.

Again, selective suppression saves time and processing costs because two steps can be combined into one during the merge/purge process. 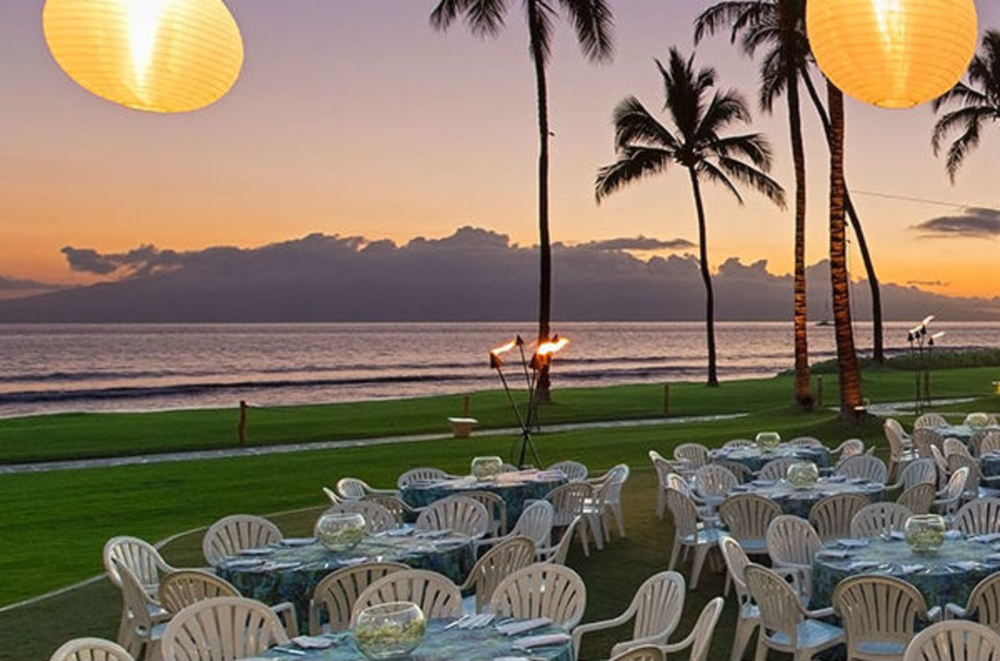 With the Senate back this week from the Fourth of July recess and the House returning July 13,…