While abdominal exercise machines were the subject of several patent infringement lawsuits last year, infomercial marketers this year are hitting each other below the belt.

Bun and thigh exercise machines are the subject of a recent spat of lawsuits between Kent & Spiegel Direct Inc., an infomercial marketer in Culver City, CA, and Guthy-Renker Corp., a DRTV marketer in Palm Desert, CA.

While Kent & Spiegel is marketing an exercise device called the Bun & Thigh Sculptor, rival Guthy-Renker airs an infomercial for its Perfect Buns & Thighs that stars Susan Anton. Anton demonstrates in the infomercial how the design of Guthy-Renker's product is superior to one that appears remarkably similar to Kent & Spiegel's device.

Similarities in product design prompted Kent & Spiegel to file suit on March 9 against Guthy-Renker in the United States District Court for the Southern District of New York alleging copyright infringement, trade dress infringement, false advertising and unfair competition. The company also named the producers of the infomercial, Packy McFarland and Robert Caudill, in the suit.

Meanwhile, a Guthy-Renker spokesperson contends that Kent & Spiegel's allegations of producing a knock-off product are baseless.

“We created it [Perfect Buns & Thighs] a long time ago and had retail in place a long time ago,” said Eytan Urbas, a spokesperson for Guthy-Renker. “Their [Kent & Spiegel's] contention regarding when ours was created is not accurate.”

“KSD's base [a part of the exercise device] as shown in KSD's infomercial was defective, requiring a repair kit to operate properly,” according to Guthy-Renker's complaint.

Guthy-Renker also contends that its rival is offering the product for sale when it has “little or no inventory” to ship to consumers. Both companies declined to discuss the possibility of a settlement of the claims.

Bradley Tells Conferencegoers: One Person Can Make a Difference 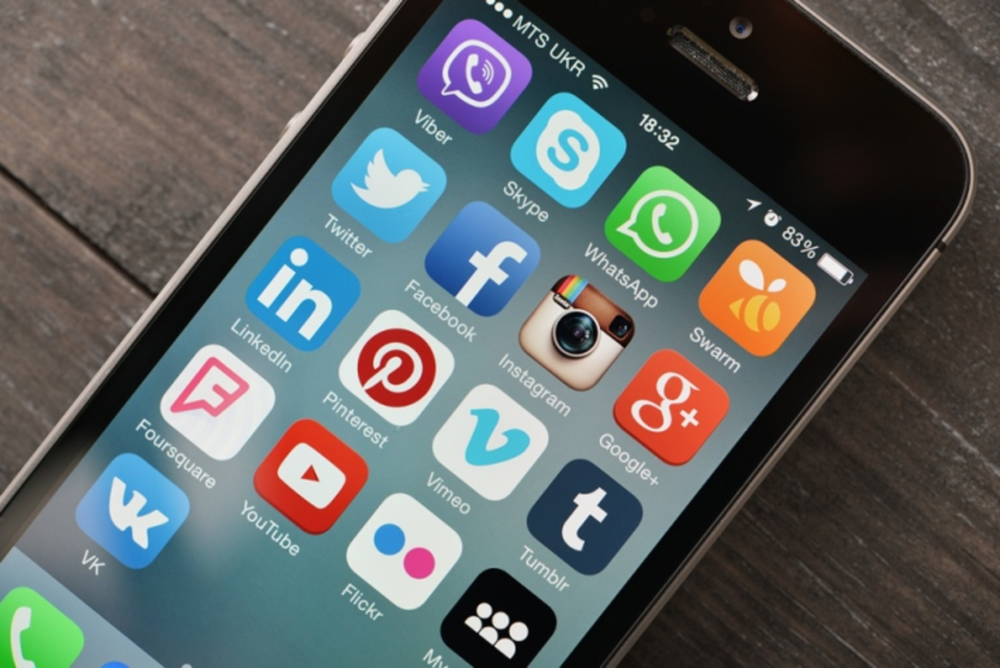 Top 8 Smartphone Apps Are Owned by Facebook and Google