Make Your Voice Heard: Jessica Dannemann on Women in Tech

It’s been quite a year for Jessica Dannemann. Being inducted into the DMN Hall of Femme, 2019, was the least of it. She followed that up by getting married, promoted to CMO at Episerver, and now she has a first child on the way. But what she wanted to talk about in this podcast is a cause for which she has strongly expressed passion: women in tech. The second day of Ascend 2019 led off with an outstanding panel on that topic, featuring Allison Abraham Simpkins, SVP North America at Valtech, Lani Phillips, VP, US partner sales at Microsoft, Sheryl Kingstone, Research VP and GM at VOCUL, 451 Research, and Nicole Erickson, director of marketing operations and technology, at Applied Systems, Inc.

Kim Davis caught up with her after the panel.

Omar & Keith discuss the SF storm (aka #hellastorm) which caused them both to lose power, InPowered’s (not a… 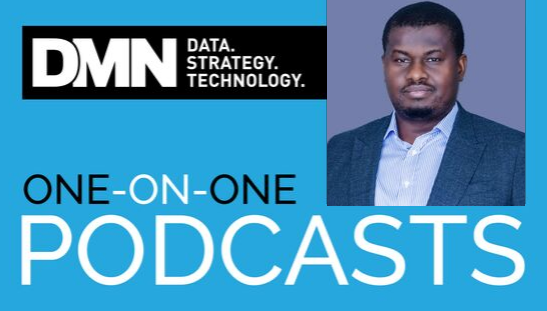 One on One: Elo Umeh Explains African Markets

In a podcast sponsored by INFUSEmedia, CEO and President Alexander Kesler joined us to discuss generating top quality…