Hoping to draw prospective custom­ers into auto dealerships with the offer of free movie tickets, Warner Bros. has partnered with Limelight Entertainment Promotions to create a direct mail campaign for the up­coming film Speed Racer.

Midlantic Marketing was contracted to produce the direct mail piece by Limelight Entertainment Promotions on behalf of Warner Brothers.

“What we’re trying to accomplish is driving traffic to the dealerships — that’s our number one goal — and for Warner Bros., it’s to help drive people to see the movie,” said Kurt Liebetrau, VP of Mid­lantic Marketing. “Speed Racer and cars go hand and hand. It’s a perfect fit.”

The campaign will feature five dif­ferent mail pieces targeted at different segments of the market, Liebetrau said. A piece targeted at new prospects fea­tures an image of Speed Racer next to the words, “Are you ready for a live-action, high-octane family adventure? The name of a local dealership, where recipi­ents can pick up a certificate redeemable for two free movie tickets, is also listed on the piece.

“All [recipients] have to do is come to the dealership during the sale. Every person who comes in gets two free mov­ie tickets,” Liebetrau said.

In addition to new prospects, dealers can choose to target loyal customers, everyone in a ZIP code or customers looking for special financing. Midlantic Marketing also has a service depart­ment-focused mail piece.

Any dealership in the US can choose to participate. Participating dealerships will receive some point of sale material, including a personalized Speed Racer ban­ner and posters. Liebetrau says that he expects “dealers are going to put some posters up in the dealership and hand out some to people that come by.”

The promotion will run from April 11 to May 11. So far, about 100 dealers have expressed interest, Liebetrau said.

Doug Sasser, national director of sales and marketing for Midlantic Market­ing, said that dealerships have several options for applications of the mailer. “It depends on what the dealership wants to do,” he said. “[A dealer] can mail its own list, or it can choose a list. [The mailer works] in any format.”

Midlantic Marketing, which is based in Daytona, FL, specializes in automo­tive mail campaigns. Liebetrau said that the company averages from “4 million to 5 million mailpieces a month for the auto industry.”

Based on the ’60s Japanese anime television series, Speed Racer stars Emile Hirsch, Christina Ricci, Susan Saran­don and John Goodman. The film is set to be released on May 9. 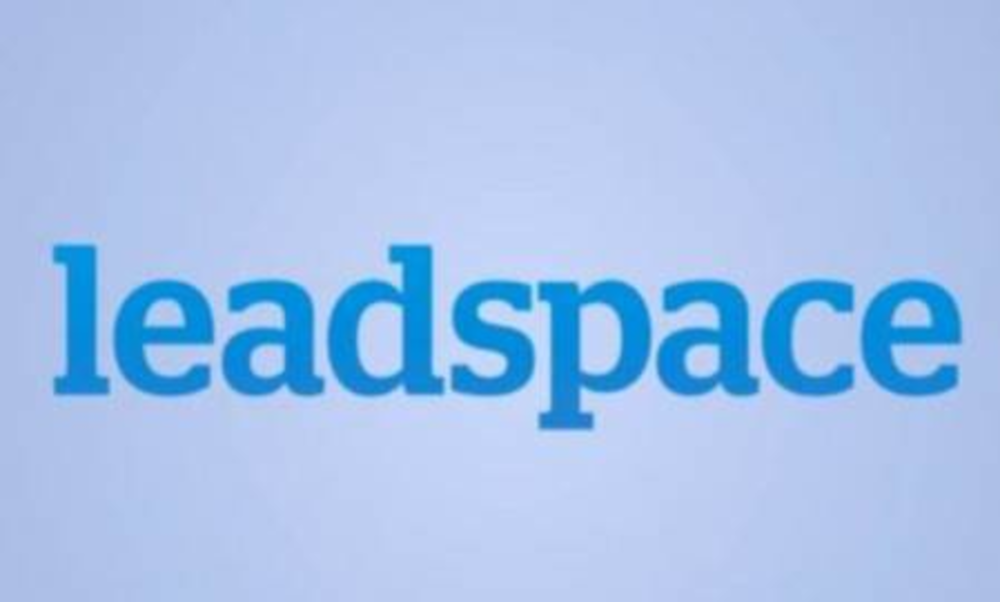