As mailers and associations digested yesterday's news of another postal rate increase, many posed the question: What about First Class?

Specifically, direct mailers have expressed concern that First-Class rates did not increase as much as other categories. The 34-cent First-Class letter rate did not change at all. However, postal officials said that because rates are cost-based rather than market-based — and First Class costs the least of any mail category to process because it is the most automated — First-Class rates cannot increase as much as other classes.

“The group of mailers who are complaining about this have misplaced anger,” U.S. Postal Service spokesman Greg Frey said. “Mailers should be focusing their energies on postal reform, as opposed to the postal service, because only Congress can change the way the USPS sets rates.”

But Neal Denton, executive director at the Alliance of Nonprofit Mailers, Washington, said that “by not increasing the 34-cent stamp, the postal service is trying to shield their total mismanagement from the American public.”

Denton and other association executives and marketers expressed dismay yesterday with the USPS' Board of Governors and its decision to raise rates across the board by an average of 1.6 percent.

“I hope the postal service knows what it's doing,” Denton said. “I'm at a loss to explain how increased rates are going to recapture lost mail volumes.”

In a faltering economy, mailers will look for alternatives, said Jerry Cerasale, senior vice president of government affairs at the Direct Marketing Association.

“Now is absolutely the wrong time to raise rates,” he said. “Congress, the postal service and mailers need to look at legislative reform and cost-saving strategies for the postal service if it is to continue its mission to provide universal mail service at affordable prices.”

The board voted unanimously in closed session Monday to modify the April 10 decision of the Postal Rate Commission. By law, it can overturn the PRC's decision if the vote is unanimous. Though nothing was announced, insiders expect that another rate case will be filed this summer to go into effect next spring. The board asked postal management in February to prepare for a postage rate increase of as much as 10 percent to 15 percent.

Nearly all mailers' associations were concerned about the increases.

“This increase shows a disregard by the Board of Governors for the needs of its smallest, most dependent customers,” said Ken Allen, executive vice president and CEO of the National Newspaper Association, which represents the nations' small newspapers. “Mail service for newspapers is down, the economy is declining, and this board is unilaterally increasing rates. No one is taking responsibility for the inefficiencies and overspending that have led to rising costs for the postal service.”

Allen said small newspapers that use the USPS will see increases of 1 percent to 3.7 percent, depending on the mail preparation used by the newspaper. Newspapers' shopper mail rates also will see an average increase of 1.4 percent. This rate hike is in addition to the 6 percent to 9 percent increases that went into effect in January.

“Community-based nonprofits that tend to mail within one or two ZIP codes will see rate increases over 20 percent,” he said. “These are the mailers that would benefit the most from the nonprofit preferred rate.”

Next week, the Senate subcommittee with jurisdiction over the postal service will have a postal oversight hearing. USPS management, board members and PRC officials are scheduled to testify. A day later, the House Committee on Government Reform will conduct a second hearing on the state of the USPS. A panel of mailers is expected to testify on the effects of continued rate increases. 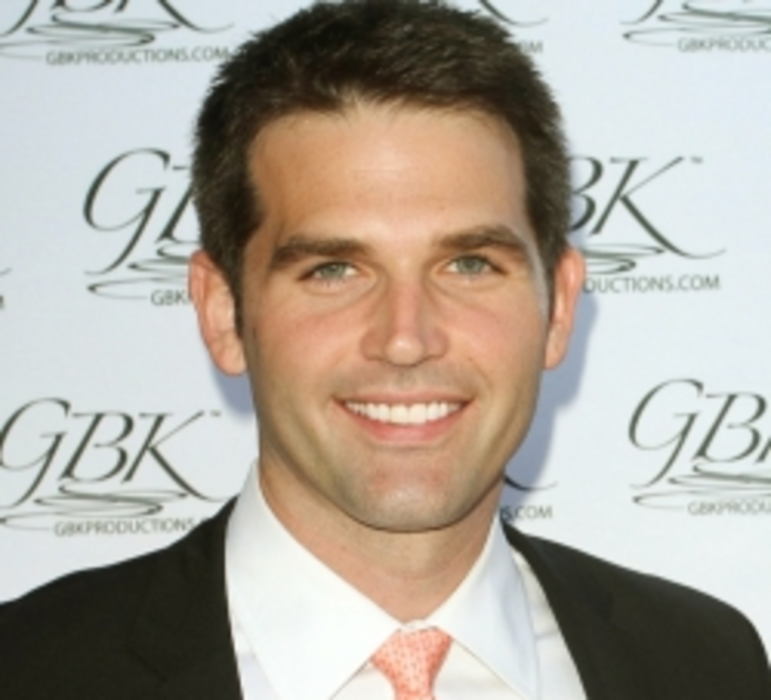