The Publishers Information Bureau has found that total magazine rate card-reported advertising revenue has increased by 2 percent for the month of November as compared to last year.

The drugs and remedies category was the top magazine ad category for the fifth time in 2006, posting PIB ad revenue and page increases every month this year.

To date in 2006, the top three magazine ad categories by revenue are drug and remedies, toiletries, cosmetics and automotive.

The expanded review of ad growth for November can be read at www.magazine.org/PIB. 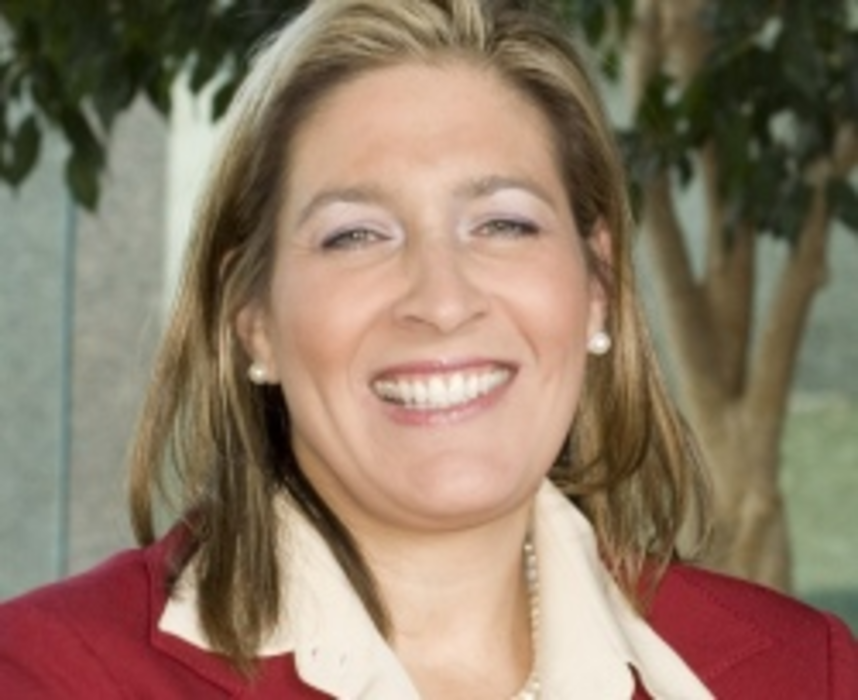 FTD Florists to Use Constant Contact For E-mail Marketing

Publisher Puts Focus of Horse Magazine on 'Folks Under the Helmets'

Spotting an opportunity in the equine market, People Media Group has launched a controlled-circulation magazine for Californians passionate…