When a new chief executive joined list brokerage and management company Macromark Inc., he used his perspective as a longtime broker to create the Instant Reco, a list recommendation process that has sparked many test orders for the firm’s management division.

Macromark president/CEO David Klein took the helm in December 2004 after many years in the industry, most recently as vice president of list brokerage at Mal Dunn Associates. He immediately devised the Instant Reco concept.

“I’ve been a broker for 15 years myself, and the reality is that as a broker you typically get calls to use a list from a list manager when their list owner sees that their revenues are down or flat,” he said. Upon joining Macromark, “I wanted to be in front of brokers pushing our lists, and what I came up with was the Instant Reco process. The day I stepped in and became the CEO of Macromark, I put this process in place.”

Though the Instant Reco name sounds a bit like magic or at least an automated process, the truth is far from it. Whenever a broker places an order on one of Macromark’s managed files, the list management team runs a usage report of every list the broker’s mailer has ever used and then sends a recommendation to the broker of other Macromark files that mailer should test.

Macromark specializes in health, financial, opportunity, sweepstakes, astrology and the adult market but the Brewster, NY, company also has clients in fundraising, catalog and business to business.

“It’s a way for us to really get the word out about the lists we manage, which are direct mail sold but a lot of people don’t recognize them because they’re not high profile,” Mr. Klein said.

The Instant Reco is e-mailed to the broker within 48 hours. The subject line says “Our Top (Number of) Recommendations For Client X.” The body of the e-mail thanks the broker for the order and contains the list names. Data cards also are attached.

“We only recommend lists that we think will work,” Mr. Klein said. “The one thing that I don’t want to happen is to have people test a list that isn’t going to work.”

“Some of the more aggressive brokers actually get tests from their mailers right after we send it, and we get great feedback,” he said. “Some brokers will hold them to recommend for the next round of mailings.”

Having your company’s lists in front of brokers helps in case their mailer falls short in circulation for its current mailing, he said.

The Instant Reco information is maintained in a spreadsheet so that Macromark can monitor the tests generated by the recos.

Once a file has been recommended several times, Macromark contacts the broker to ask why the mailer has not tested and to understand the mailer’s needs better.

Another plus for Macromark comes in gaining clients, he said.

“It also helps Macromark pitch prospective list management clients,” he said. “I can walk in the door with the orders from the mailer, the reco that we sent and the orders the next day from those recommendations. I have the paper trail to prove it.” 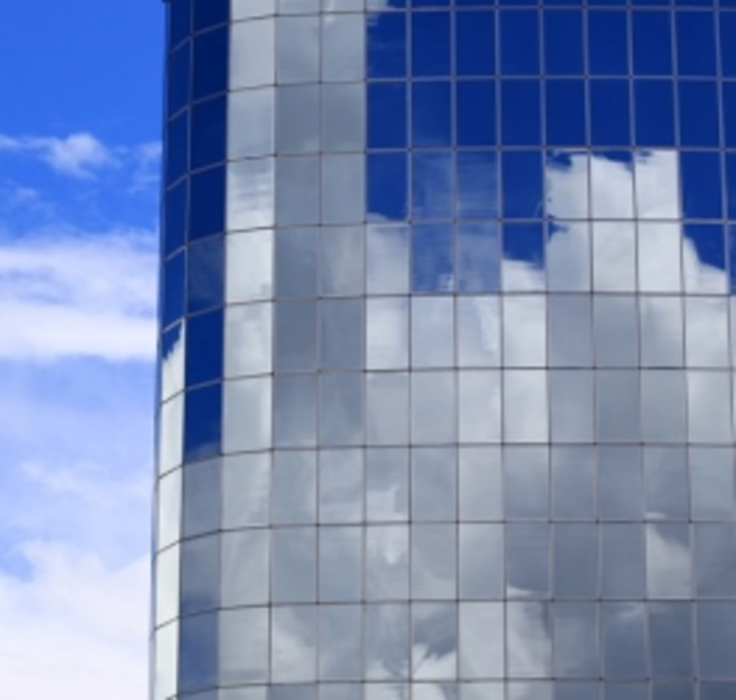